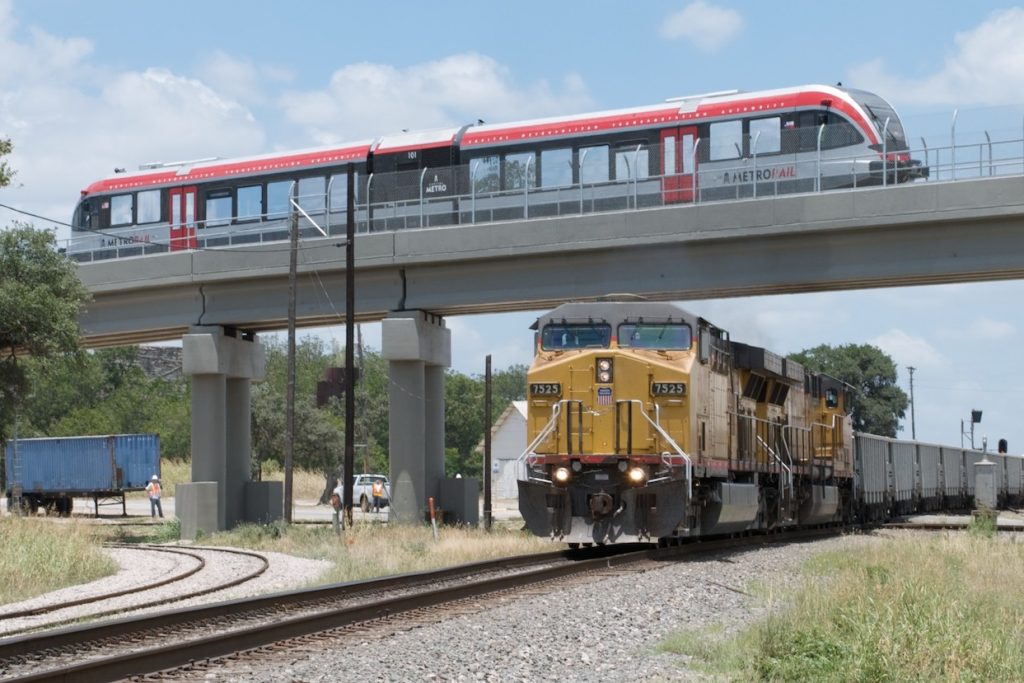 The Penang government expects the construction work on the light rail transit (LRT), Pan Island Link (PIL) and Penang South Reclamation (PSR) projects under the Penang Transport Master Plan (PTMP) to begin by the fourth quarter of this year.

“We, together with SRS Consortium, are hoping to sign the agreement for the projects (soon),” he told reporters after the ground-breaking ceremony for the new building of the Penang chapter of Federation of Malaysian Manufacturers (FMM) here today.

He said construction work was expected to begin either in the early second half or fourth quarter of this year.

He also said the reclaimed land of Gurney Coast will be ready by April.

Asked which of the three projects would begin first, Chow said the state government was finalising the matter and it would depend on financing.

“Whether it is one after another or all (LRT, PIL and PSR) concurrently, it will depend on the financing.”

The proposed LRT will cover 27 stations and 29.9km, running from Komtar to the Penang International Airport, including to the three future reclaimed islands in the south of Penang under the PSR.

The state government is proposing to reclaim 1,821 hectares of the sea on three man-made islands across south of Penang International Airport towards the east around Permatang Damar Laut, to create a land bank to fund the PTMP.

The PTMP project, estimated to cost RM46 billion, encompasses an undersea tunnel connecting the island to the mainland, highway, LRT, monorail and a bus network on the island and Seberang Perai.