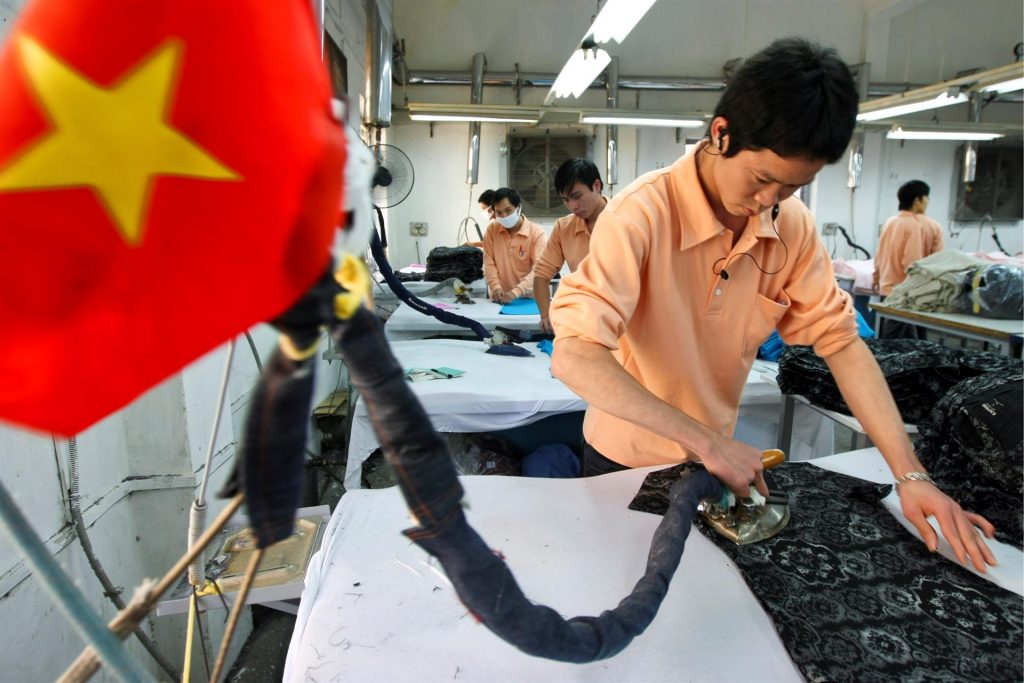 After overcoming its worst Covid-19 wave, Vietnam – one of the world’s biggest manufacturers – is having problems reactivating the industry around its economic capital, as hundreds of thousands of workers have recently left for good over fear of the virus.

Teo is one of the 1.3 million workers who, according to government data, left Ho Chi Minh City between July and September – when the country’s most populous city suffered the worst wave of coronavirus in Vietnam.

He couldn’t leave until September, after going four months without pay (4.7 million Vietnamese people lost their jobs in the summer), but he does not want to return to the big city from his rural province of An Giang until he is certain the pandemic has ended.

“I will dedicate myself to agriculture and other tasks. I will wait until February or March (after the great celebration of the Lunar New Year) to see if the situation has improved. Right now in the city anything can happen.”

After a forced stoppage between July and September in the largest factories around Ho Chi Minh (some smaller ones managed to operate a few weeks with workers sleeping at the workplace), activity resumed in October, but production backlog seems irrecoverable for Christmas.

The situation largely affects textiles and footwear, but also other sectors in which Vietnam is at the forefront – such as furniture or electronics – as many foreign companies in recent years had transferred production from China for lower wage costs and the trade war between China and the US.

Millions of sports shoes and other products from brands such as Nike and Adidas or furniture are manufactured in Ho Chi Minh City’s surroundings to later be sold in Europe and the US, as Vietnam has become an important production centre for brands such as Samsung and Apple.

“The new normal will be to have 70% or 80% of workers. Those who have left directly say they won’t return, that they will stay with their families and grow rice, and we are having serious problems finding employees,” said a footwear entrepreneur.

Textile and footwear entrepreneurs, two of the Vietnamese industry’s great motors, hope to have 80% of the positions filled in coming weeks and already take for granted that between 15% and 20% will not return.

“I doubt most migrant workers will go back to work in urban areas before the Lunar New Year holidays (in February),” Nguyen Hong Ha, head of the International Labour Organisation, said in a recent article on the VnExpress outlet.

Among the reasons for this resignation, Ha said the feeling of insecurity concerning the pandemic – especially in provinces surrounding Ho Chi Minh City where the vaccination rate is still low – the psychological damage suffered during the months of forced confinement and the high cost of living in the city compared to the countryside.