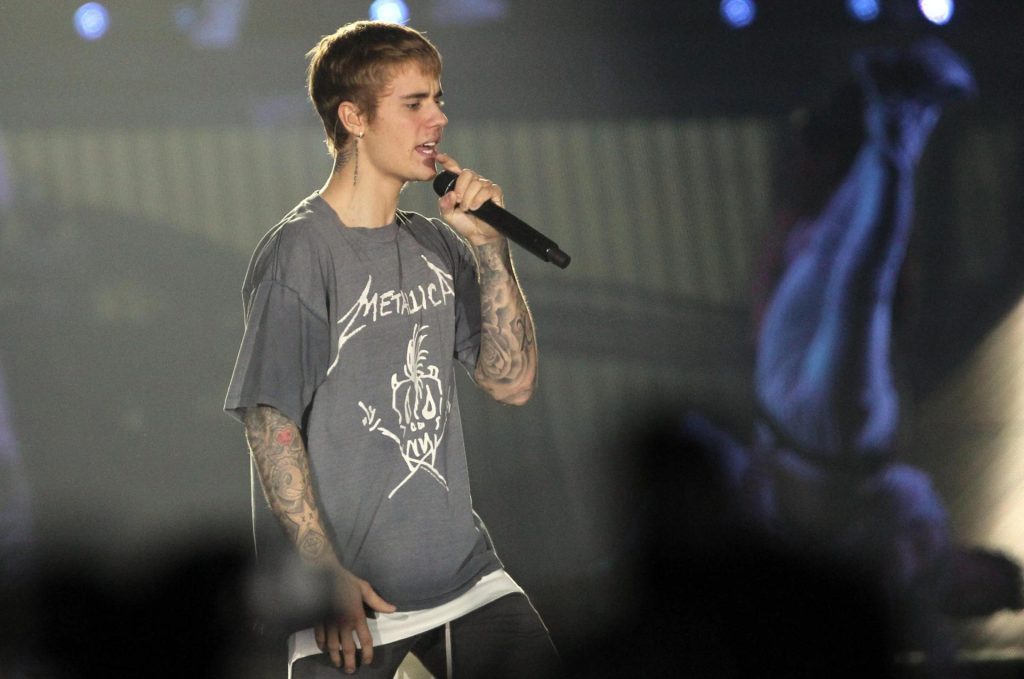 Justin Bieber has sold his music catalogue rights to the Hipgnosis Songs Capital fund for a reported US$200 million and joins a growing list of artists who have cashed in on their repertoire.

The Canadian pop star, whose hits include Baby and Peaches, follows in the footsteps of Shakira and Justin Timberlake – who also struck deals with Hipgnosis, a British fund backed by investment firm Blackstone.

The Bieber deal includes the music rights to a catalogue of 290 songs released before 31 Dec 2021. Hipgnosis will now cash in on the songs’ air time.

While the company has yet to publicly comment on the price of the deal, several media outlets – including Billboard, Rolling Stone and the Wall Street Journal – yesterday reported a fee of some US$200 million.

Bieber has published six studio albums as well as a number of remixes, including one of Luis Fonsi and Daddy Yankee’s chart-topping Despacito.

The sale of his back catalogue is also notable due to Bieber’s young age at just 28.

Similar sell-offs have largely involved singers at the tail-end of lengthy careers.

Bob Dylan, Bruce Springsteen, Neil Young and Sting are among a host of stars who have decided to sell their music rights.