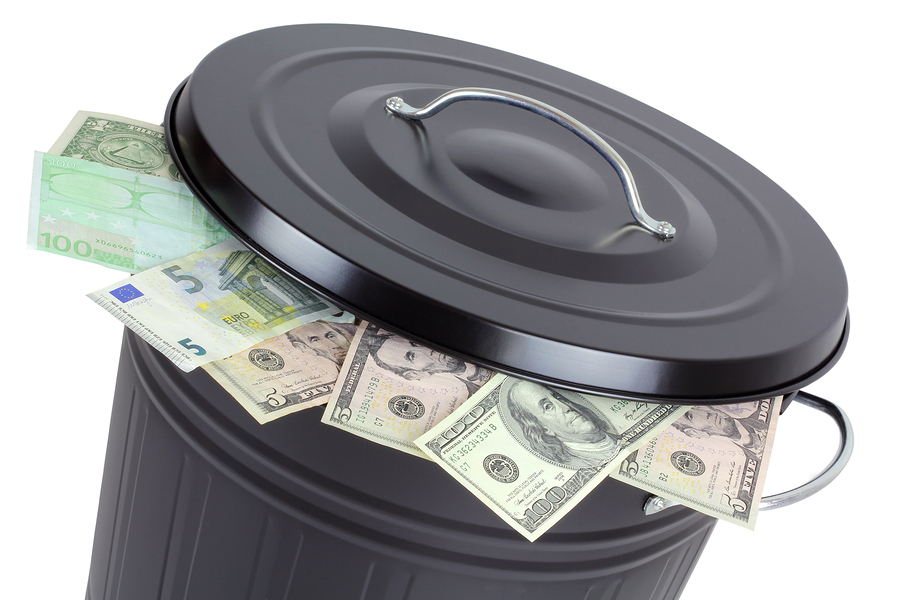 The US government reached its legal debt limit yesterday and will begin to use “extraordinary measures” to pay the bills, the Treasury department announced.

In a letter to Congress, treasury secretary Janet L. Yellen said the special financial actions would be in place until June 5.

The debt limit refers to a cap that the US Congress imposes on the money the government can borrow to finance Social Security and Medicare benefits, military salaries, interest on the national debt, tax refunds, and other payments, while still being able to pay its debts.

The US government needs to borrow money because it runs on a budget deficit, which means the money it takes in from taxes and other earnings is not enough to fund its services.

In her letter, Yellen called on Congress to act promptly, because, unlike other countries, the US can only issue debt up to the limit set by the legislature – which has the power to raise that ceiling as it sees fit.

“I respectfully urge Congress to act promptly to protect the full faith and credit of the United States,” Yellen said.

On Jan 13, the Treasury chief announced the extraordinary measures include the redemption of existing investments and suspension of new investments in Civil Service Retirement and Disability and Postal Funds.