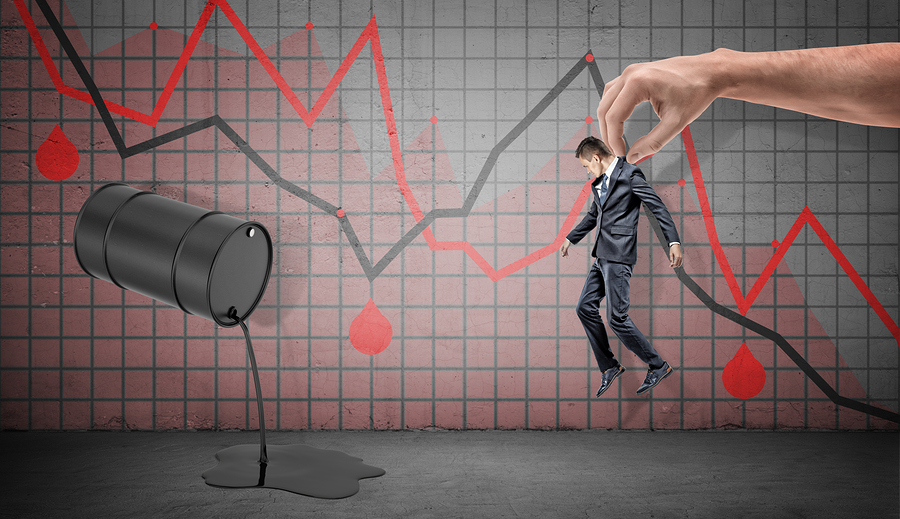 US president Joe Biden yesterday announced the biggest reduction to date in the US Strategic Petroleum Reserve (SPR) – 50 million barrels – as part of a coordinated alliance with five other large nations to halt the rise in fuel prices.

“Today I’m announcing that the largest-ever release from the US strategic petroleum reserve to help provide the supply we need as we recover from this pandemic,” Biden said at the press conference.

“The fact is we always get through those (price) spikes but we’re going to get through this one as well and hopefully faster. But it doesn’t mean we should just stand by idly and wait for prices to drop on their own. Instead, we’re taking action.

“Today we’re launching a major effort to moderate the price of oil, an effort that will span the globe in its reach and ultimately reach your corner gas station, God willing. While our combined actions will not solve the problem of high gas prices over night, it will make a difference.”

He also criticised oil companies for buying oil at lower prices but not passing those savings on to consumers.

“That’s unacceptable. That’s why I’ve asked the Federal Trade Commission to consider whether potentially illegal and anti-competitive behaviour in the oil and gas industry is causing higher prices for consumers, so we can assure the American people are paying a fair price for their gasoline.”

The White House explained in a statement that the Department of Energy will free up 50 million barrels of oil from the country’s SPR to bring back into balance the skewed relationship between fuel demand and supply with an eye toward the Christmas season and amid the threat of rising inflation.

The US strategic reserves, stored in huge underground caverns in the southern part of the country, are the largest in the world and currently consist of 605 million barrels, according to the latest figures.

Japan will release some of its national oil reserves to help stabilise crude oil prices in coordination with the US and other nations, the country’s prime minister announced today.

“The Japanese government has decided to sell some of its state oil reserves,” Fumio Kishida said, public broadcaster NHK reported.

Kishida, who has been in power since October, added that the government will continue working together with oil-producing countries as well as on measures for industries such as fishing and agriculture with the objective of mitigating drastic changes in oil prices.

Amid a global increase in oil prices, the Japanese government on Friday also approved a subsidy programme for Japanese crude oil importers and wholesalers aimed at cushioning the impact of rising prices on consumers and individuals.

This is the first time that Japan has decided to release its national oil reserves in a bid to curb prices. It had previously used its emergency stocks during the 1991 Gulf War and after 2011’s devastating earthquake and tsunami.

The country, which relies on the Middle East for 90% of its oil, began keeping crude reserves in the 1970s. At the end of September, the country had state-owned reserves for 145 days of domestic consumption.

Over the past year, “petro-prices” have shot up by 74% and West Texas Intermediate crude futures reached a peak last month of US$85 per barrel, while the average price of a gallon of gasoline at the pump has risen so far this month to US$3.40, its highest level in the last seven years.

The US is coordinating with China, India, Japan, South Korea and the UK to reduce the SPR after “several weeks” of tough calls and meetings, an effort that has resulted in an agreement to reduce the price of gasoline by 10% from its level in late October on the wholesale market.

Analysts have emphasised the unusual nature of the alliance, given that the last time a similar plan was undertaken was in 2011, when the members of the International Energy Agency – without China – coordinated their efforts to replace production lost at the beginning of the civil war in Libya.

The move amounts to the creation of an “anti-OPEC+,” a group of high-oil-consumption countries that are taking the supply dynamic into their own hands, said petroleum expert Louise Dickson, with Rystad Energy.

OPEC+ – that is, OPEC and certain allied nations, including Russia – is increasing its joint oil production by 400,000 barrels per day each month, a very moderate opening of the spigots given the increase in global demand arising from the economic recovery as the coronavirus pandemic is being brought under control.

The oil cartel has rejected increasing its production by more than that despite US insistence and experts feel this action is a warning but these oil producing countries not ruling out that OPEC+ may respond by delaying its increases, which would serve to counteract the effect of the greater oil flow.

Biden “stands ready to take additional action,” if needed, the White House said, adding that he “is prepared to use his full authorities working in coordination with the rest of the world to maintain adequate supply as we exit the pandemic.”

Republican former president Donald Trump criticised Biden’s move, claiming that under his mandate he filled the SPR after decades when it was at less than full capacity and saying that it should be used for “emergencies,” not to “artificially lower” the ever-higher prices for fuel.

Regarding when the move will be reflected in the market, administration officials said the first barrels of crude from the SPR will arrive on the market as soon as the middle of December, although the effect on fuel prices presumably will take longer to appear.