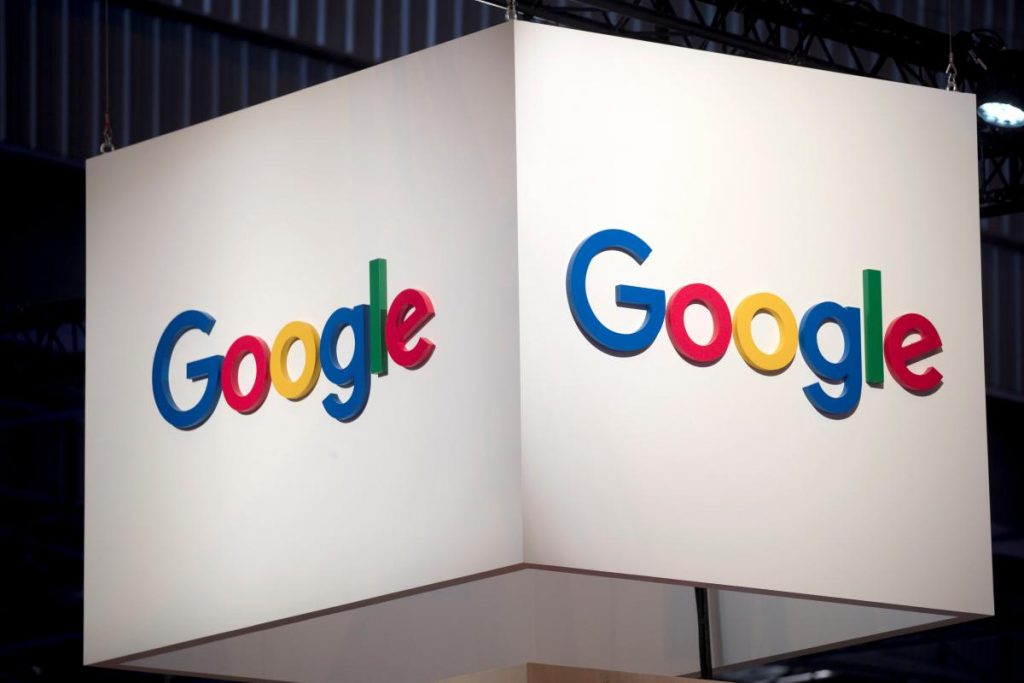 The US Department of Justice (DoJ) yesterday announced a civil lawsuit against Google for blocking competition in internet advertising technology.

The attorneys general of California, Colorado, Connecticut, New Jersey, New York, Rhode Island, Tennessee and Virginia join DoJ as plaintiffs in the suit, which was filed with the US District Court for the Eastern District of Virginia.

“Competition in the ad tech space is broken, for reasons that were neither accidental nor inevitable,” according to the suit.

“Google has corrupted legitimate competition in the ad tech industry by engaging in a systematic campaign to seize control of the wide swath of high-tech tools used by publishers, advertisers and brokers, to facilitate digital advertising,” the filing says.

The brief notes that Google controls the dominant technology for offering advertising space, the chief mechanisms to buy that space, and the largest exchange matching publishers with advertisers.

The US$209 billion Google earned from advertising in 2021 represented 81% of the Alphabet Inc subsidiary’s total revenue for that year.

One of the techniques used by Google to maintain its dominance has been buying up competitors, the DoJ said, pointing to the firm’s acquisitions of DoubleClick (2007) and AdMob (2010).

DoJ and the eight state attorneys general are seeking equitable relief on behalf of the US public and treble damages for losses incurred by federal agencies that overpaid for web advertising.

DoJ’s 2020 civil lawsuit against Google for monopolising search and search advertising is set for trial in September.