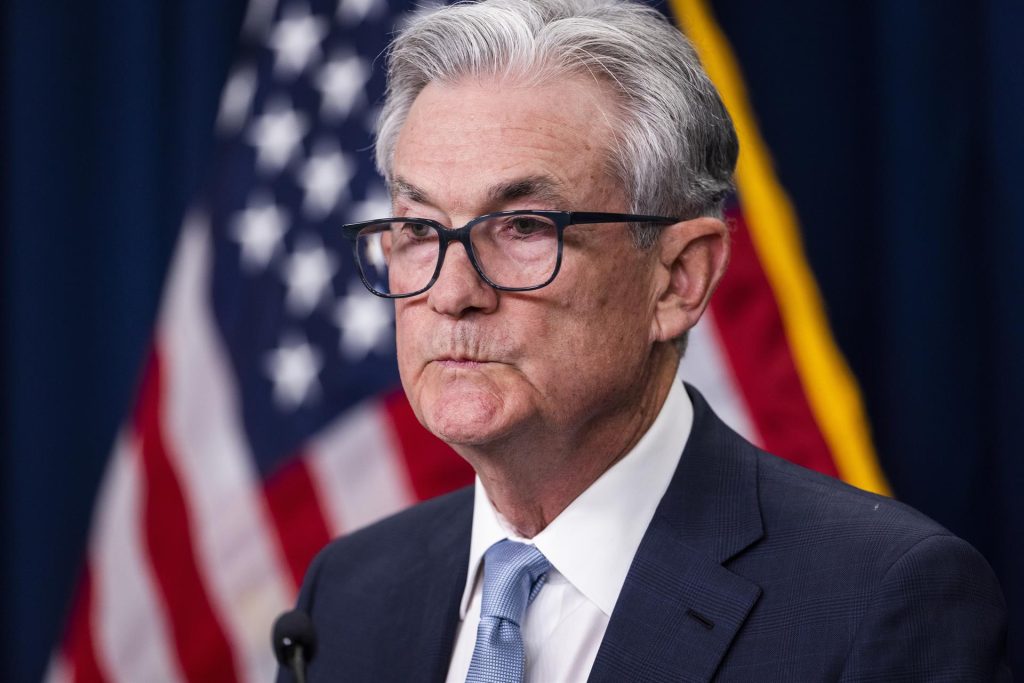 The US Federal Reserve (US Fed) yesterday raised its benchmark interest rate by 0.75 percentage points – the biggest increase in 28 years – in a stepped-up bid to combat high inflation.

Following the central bank’s third rate hike since March, the federal funds rate – the rate banks charge each other for short-term borrowing – now stands at a target range of between 1.5% and 1.75%.

Yesterday’s move by the Federal Open Market Committee (FOMC), the Fed’s monetary policy-making body, comes on the heels of a half-point rate hike last month – which was the biggest increase in more than two decades.

“The invasion of Ukraine by Russia … and related events are creating additional upward pressure on inflation and are weighing on global economic activity. In addition, Covid-related lockdowns in China are likely to exacerbate supply chain disruptions.”

The statement read that it “anticipates that ongoing increases in the target range will be appropriate.”

The Fed “is strongly committed to returning inflation to its 2% objective.”

Speaking at a press conference after the rate hike, US Fed chairman Jerome Powell said the central bank understands the “hardship that high inflation is causing”.

“We’re strongly committed to bringing inflation back down, and we’re moving expeditiously to do so. We have both the tools we need and the resolve that it will take to restore price stability on behalf of American families and businesses.”

Yesterday’s interest rate hike was the highest since 1994, when Bill Clinton was president and Alan Greenspan was the US Fed chairman.

Separately, as it already has done in June, the Fed also will continue to reduce its balance sheet by allowing US$30 billion in Treasury securities and US$17.5 billion in mortgage-backed securities to roll off in both July and August.

Starting in September, the amount of those asset reductions will climb to US$60 billion and US$30 billion, respectively.

The Fed’s balance sheet had expanded as part of a policy known as quantitative easing, which sought to stimulate an economy hard-hit by the Covid-19 crisis.

The central bank has said it intends to stop the decline in the size of the balance sheet “when reserve balances are somewhat above the level it judges to be consistent with ample reserves.”

The Fed’s aggressive rate hike comes after the US annual inflation rate in May surged to its highest level – 8.6% – of the past 40 years due in large part to sharply higher energy costs stemming from a near-total ban on Russian oil imports by the US and the EU.

Last Saturday, the average nationwide price of gasoline in the US stood at more than US$5 a gallon for the first time.