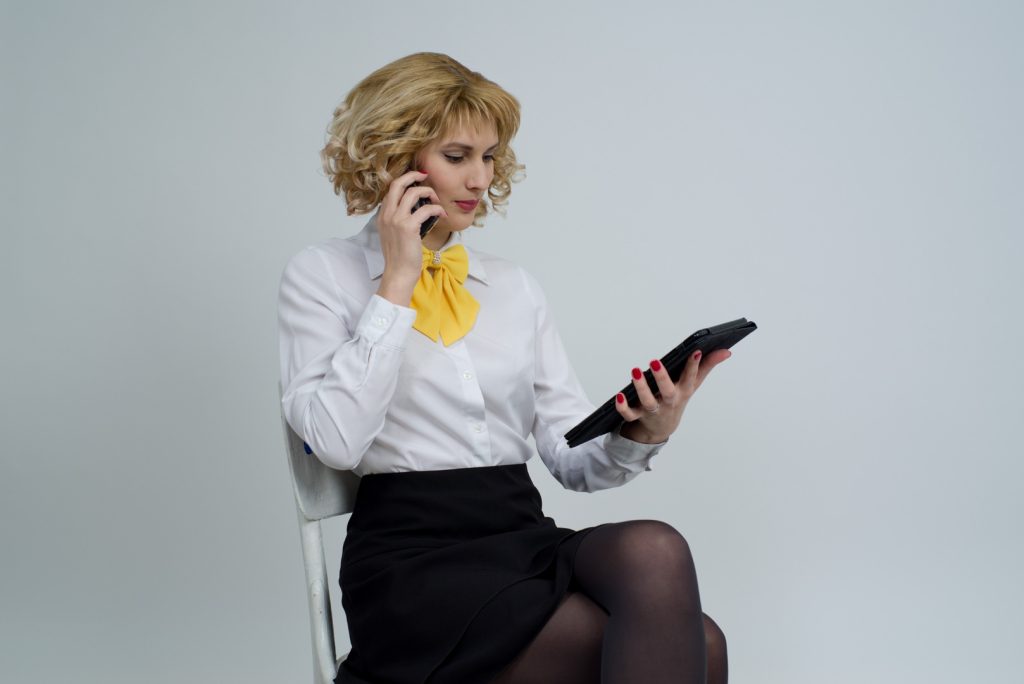 Amazon and Microsoft yesterday began a new round of layoffs that will affect tens of thousands of workers, many of whom were hired to help the tech giants get through the demand spike during the coronavirus pandemic – but now may be a drag on the firms’ bottom lines amid fears of a global recession.

Software giant Microsoft yesterday announced that it will dismiss 10,000 employees, a bit less than 5% of its payroll, and that it has begun notifying some of the people who will be let go.

Meanwhile, Amazon, according to local media, also began informing workers being laid off – in keeping with its stated objective of eliminating more than 18,000 jobs, including firings the firm announced last November, when it had already cut about 10,000 workers.

The two tech giants are not the only companies in the sector who have opted to cut their payrolls, viewing the “excess” workers as a drain on their profits.

In all, in less than a year, about 15 companies in the tech sector have laid off more than 60,000 workers.

Microsoft CEO Satya Nadella said in a statement the firm is going through significant “changes,” by way of justifying this round of 10,000 layoffs, although it is not yet known which workers will be dismissed or where they are located.

“We’re also seeing organisations in every industry and geography exercise caution as some parts of the world are in a recession and other parts are anticipating one.”

Nadella went on to say the firm will take a hit of US$1.2 billion in its earnings due to the costs of providing severance pay and other benefits to laid off workers along with other adjustments in its hardware payroll, among other things.

The growth of the software firm’s earnings has slacked off in recent quarters, and next Tuesday, Microsoft will announce its quarterly results.

Last July, Microsoft – the share price for which by mid-morning on the New York Stock Exchange had slipped by 1.5% – announced a payroll reduction of about 1% of its 180,000 workers, the move coming as a result of a “strategic readjustment” at the start of its fiscal year.

Amazon began notifying its workers of the new layoffs by email yesterday and the head of the tech giant’s Worldwide Amazon Stores, Doug Herrington, said that company was aiming to communicate with all workers slated for dismissal in the US, Canada and Costa Rica during the course of the day, according to an internal statement to which Bloomberg obtained access.

In the document, the firm also said that layoffs in China will be announced after the Chinese New Year, which is celebrated in late January and early February, and that the firm must consult with workers’ representatives in other regions before announcing layoffs affecting them.

Herrington also said the Amazon payroll cuts were part of an effort to reduce costs so that the firm can continue “investing” in broadening its product lines, reducing prices and providing quicker order delivery.

On Feb 2, the leading e-commerce company will announce its results for the fourth quarter of 2022.