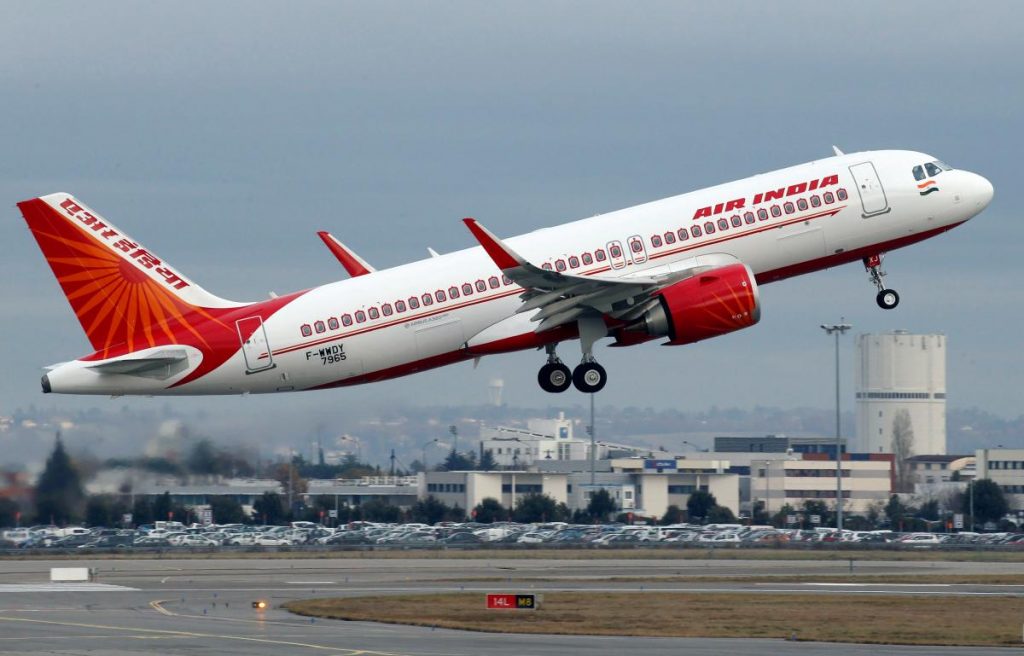 Tata Sons has won the bid to acquire flag carrier Air India, the government said today, thus culminating the process to privatise the loss-making and debt-ridden airline that has survived on taxpayer bailouts for decades.

Tuhin Kanta Pandey, the top official at the Department of Investment and Public Asset Management, said Tata Sons has emerged as the highest bidder with an offer worth 180 billion Indian rupees (US$2.4 billion) for the government’s 100% stake in Air India.

The only other bidder in the fray was SpiceJet chairman Ajay Singh, who had offered 151 billion rupees to acquire the national carrier that operates over 4,000 domestic and 2,700 international landing and parking slots in India. It also has some 900 slots at overseas airports.

The government had reserved the minimum price for Air India at 129 billion rupees.

Pandey said the deal done in a “competitive process (and) carried out in a transparent manner” would be closed by the year-end.

However, the deal does not include non-core assets like real estate, valued at 147 billion rupees.

The assets would be transferred to the government’s Air India Assets Holding Ltd.

The deal completes a full circle for the carrier that Tata scion JRD Tata had founded in 1932 under Tata Airlines.

In 1953, the government nationalised the carrier that earned the title of “Maharaja of the Skies” in the newly independent country.

Successive federal governments in India previously tried to sell the airline amid its declining profits as it struggled with accumulated losses worth over 700 billion rupees.

However, all previous attempts failed to attract bidders as India was earlier willing to sell only 76% of the stake in the airline that has a fleet of nearly 150 planes, including 25 from its subsidiary Air India Express.

Pandey said the total debt of Air India until Aug 31 was 615.6 billion rupees.

He said Tata would shoulder 153 billion rupees of the total financial burden.

“It will take considerable effort to rebuild Air India,” he tweeted, attaching an old photograph of JRD Tata disembarking on an Air India aircraft.

He said the acquisition would hopefully provide a “strong market opportunity to the Tata group’s presence in the aviation industry.”

“On an emotional note, Air India, under the leadership of JRD Tata had, at one time, gained the reputation of being one of the most prestigious airlines in the world. Tatas will have the opportunity of regaining the image and reputation it enjoyed in earlier years. JRD Tata would have been overjoyed if he was in our midst today.”

Union Civil Aviation Minister Jyotiraditya Scindia said the Tatas winning the bid had put “a great responsibility” on the shoulder of the the business group.

“I hope the airline will continue to deliver on its mission of bringing people closer through its successful operations,” Scindia tweeted.