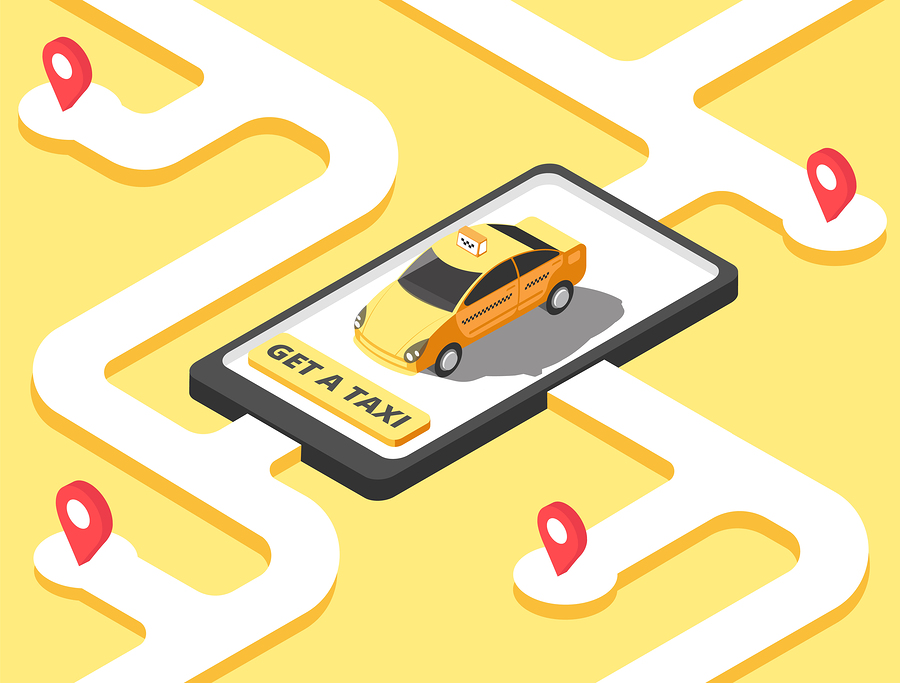 The Social Security Organisation (Socso) has issued 405 warning letters to drivers of taxis, e-hailing vehicles and private buses who have yet to register and contribute to the organisation.

Socso chief executive officer Datuk Seri Dr Mohammed Azman Aziz said those who had received the warning letters – through the operation codenamed ‘Ops Patuh’ earlier this month – should immediately register under the Self Employment Social Security Scheme (SPS) within seven days or face an RM4,000 compound.

“If they fail to settle the compound, then legal action will be taken under Section 11 of the Social Security Act 2017, where if found guilty, they will face a fine not exceeding RM10,000 or 2 years imprisonment, or both.

“Again, it is not the intention of Socso and the government to inconvenience drivers (of taxis, e-hailing vehicles and private buses) but this is for the good of themselves and their and families. This matter has been dragging on since 2017,” he told a press conference here today.

Mohammed Azman said, however, it still provided a chance to those who had not registered under the SPS to come forward and do it voluntarily.

He said Socso would continue to track down unregistered drivers and those who failed to make contributions.

He said there were over 300,000 drivers in the target group nationwide, but only 50,801 individuals had contributed so far.

The SPS, which came into force in June 2017, provides protection to contributors from occupational hazards including illnesses and accidents while carrying out their duties, besides providing cash benefits as well as medical treatment, physical rehabilitation and vocational training facilities.

Meanwhile, Mohammed Azman said 25,891 Socso contributors with disabilities and non-chronic health problems had been able to regain employment through the ‘Return to Work’ programme since its launch in January 2017.

He added that Socso would also be running an exhibition booth during the four-day International Special Education Exhibition 2019 at the Matrade Tower here beginning August 29, to provide exposure on job opportunities for the disabled.