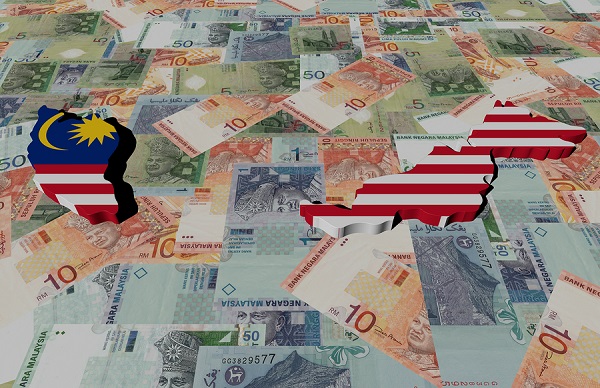 The Finance Ministry will give serious consideration to the Defence Ministry’s request for 1% allocation of the gross domestic product (GDP) each year for the defence sector.

Finance Minister Lim Guan Eng today said: “If the economic situation allows it, then it will surely be given serious consideration.”

Mohamad was reported to have made the request after tabling the Defence White Paper yesterday in the Dewan Rakyat to ensure that in the future, the needs and expenses of the Defence Ministry would be met.

Lim stressed the Defence Ministry was among those his ministry gave attention to, and in fact, the budget also gave appropriate attention to the country’s security forces.

He said a total of RM15.6 billion had been allocated to the Defence Ministry in Budget 2020.

Asked to comment on reports the ruling by Bursa Malaysia could hinder the government’s plans to take over toll companies, Lim said the Finance Ministry did not interfere in the decision making of Bursa Malaysia.

“No comment on the decision made by Bursa because they are the authority to make (this) decision and the Ministry of Finance doesn’t interfere,” he said on reports that Bursa Malaysia had laid down prohibitive conditions on the major shareholders of the four toll concessions the government was proposing to purchase for RM6.2 billion.

Gamuda Bhd has a significant stake in all four highways.