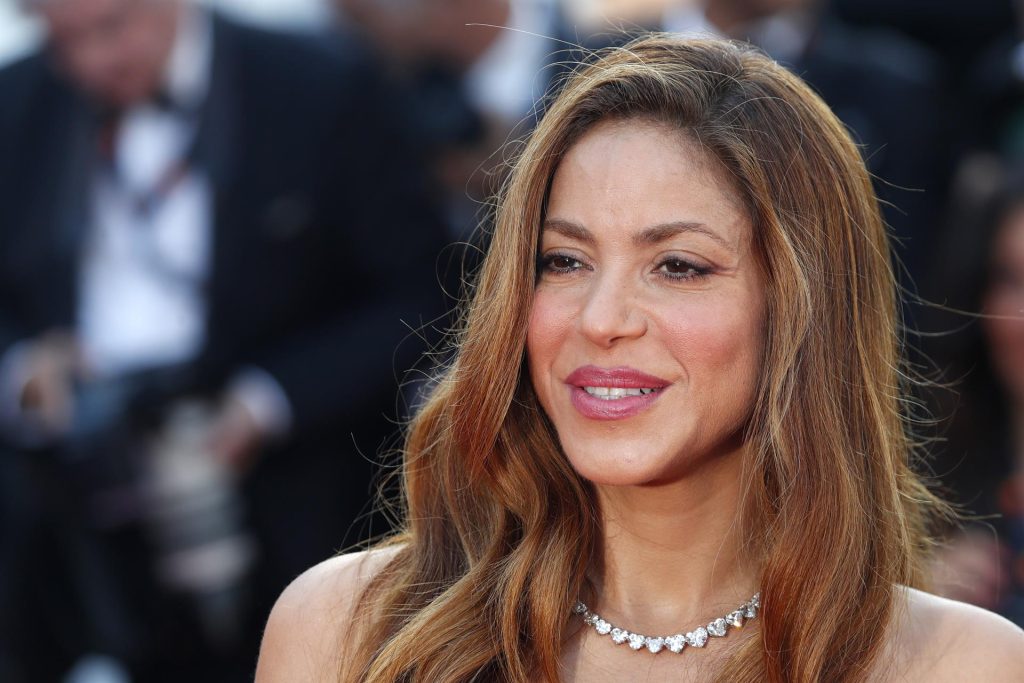 Shakira’s legal team held talks with prosecutors in Barcelona, who offered the singer an agreement to reduce her sentence over alleged tax fraud.

But the popstar said she was choosing to face trial because she felt “confident” about her innocence and that the law would be on her side.

Shakira will be tried for allegedly defrauding the Spanish tax agency of €14.5 million.

State prosecutors have accused her of avoiding income and corporate tax payments between 2012-14 by declaring her residency outside Spain and using a network of companies based in tax havens.

The singer has insisted her tax conduct has been impeccable and claims she was living in the Bahamas, where there is no income tax, and that she had only visited Spain sporadically in that time.

Earlier this year, a Spanish court dismissed an appeal lodged by Shakira’s defence team and said there was sufficient evidence the singer had failed to pay the tax.

Shakira has already paid the €14.5 million to the Spanish tax authorities, plus a further €3 million in interest, but will still have to face trial.

Separately, Neymar Jr will stand trial in October on charges of fraud relating to his transfer from Brazilian club Santos to FC Barcelona nine years ago.

The Brazilian footballer will be joined in the dock by his parents and former FC Barcelona presidents Josep Maria Bartomeu and Sandro Rosell over alleged financial irregularities in his 2013 signing.

Legal sources yesterday confirmed these defendants could face prison sentences for two alleged crimes of corruption between individuals and fraud by simulated contract during the negotiations that culminated in Neymar’s move to Barcelona in 2013.

The case was opened following a complaint by the investment fund DIS Esportes e Organização de Eventos LTDA, which held 40% of Neymar’s rights, and accused Rosell and Bartomeu – at the time vice president – of not paying everything it was owed for Neymar’s transfer to FC Barcelona.

The Federation of Professional Sportsmen’s Associations of Brazil, which has joined DIS in the prosecution, also believes it is owed a percentage of the transfer fees.

The prosecution is calling for two years in prison and a €10 million fine for Neymar, who is currently playing for French club Paris Saint-Germain, as well as a five-year prison sentence for Sandro Rosell.

It is also calling for Neymar’s father and mother to be sentenced to two years and one year respectively in prison respectively for alleged corruption, and a fine of €1.4 million for the family company N&N.

Josep Maria Bartomeu, who at the time was vice-president of the Catalan club, is only accused by DIS, which is asking for five years in prison.

The case addressed by the Barcelona Court is the so-called “Neymar 2”, since the “Neymar 1” case culminated in an agreement with the Barcelona court for which Barça paid €5.5 million and was convicted of two tax offences, exempting Rosell and Bartomeu from liability.