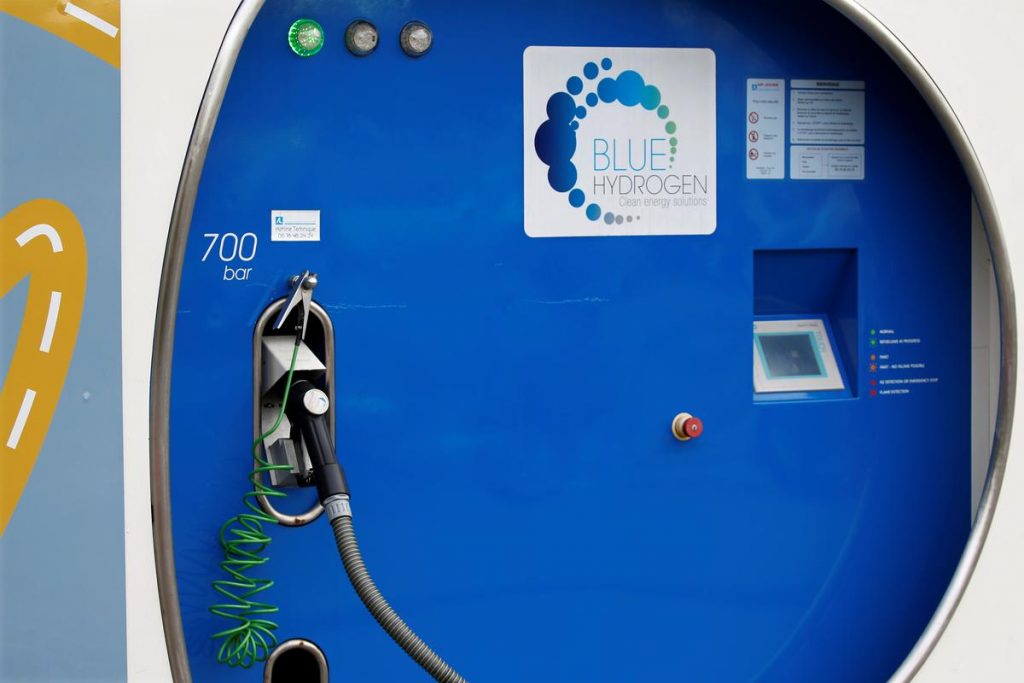 Sarawak will be able to increase the value of its exports if it can produce hydrogen at a cheaper cost, Sarawak Economic Development Corporation (SEDC) chairman Tan Sri Abdul Aziz Hussain said.

The protem chairman of Sarawak Hydrogen Association said hydrogen is also required as a base for the chemical industry and the state could export it for use – not only in transportation but also for power generation as well as industrial usage.

“So, if we can produce hydrogen cheaply, of course it will increase our export value. This is what our (state) Chief Minister (Datuk Patinggi Abang Johari Tun Openg) wants to see,” he told a press conference here today.

He said Sarawak is currently able to produce two types of hydrogen – green hydrogen, which comes from hydro power and other renewable resources; and blue hydrogen, which is from natural gas.

“Sarawak is in the position to produce both (types of) hydrogen, which in the future will be required in large quantities. There will be a lot of demand when everybody starts to convert their vehicles into fuel cell vehicles.”

Meanwhile, on Kuching City’s hydrogen-fuelled buses, Abdul Aziz said the current fleet would need to be increased in order for the service to cover other parts of the city.

“It is actually up to the state government now whether it would like to increase the number of buses and provide this service to the public in more areas.”

He explained its plan is also to integrate the hydrogen bus service as feeders to the proposed Autonomous Rail Transit (ART), which is expected to start in 2025.

“Once ART system is in place, which also will be using hydrogen, we would then like to use these buses for connectivity to the other parts of Kuching.”