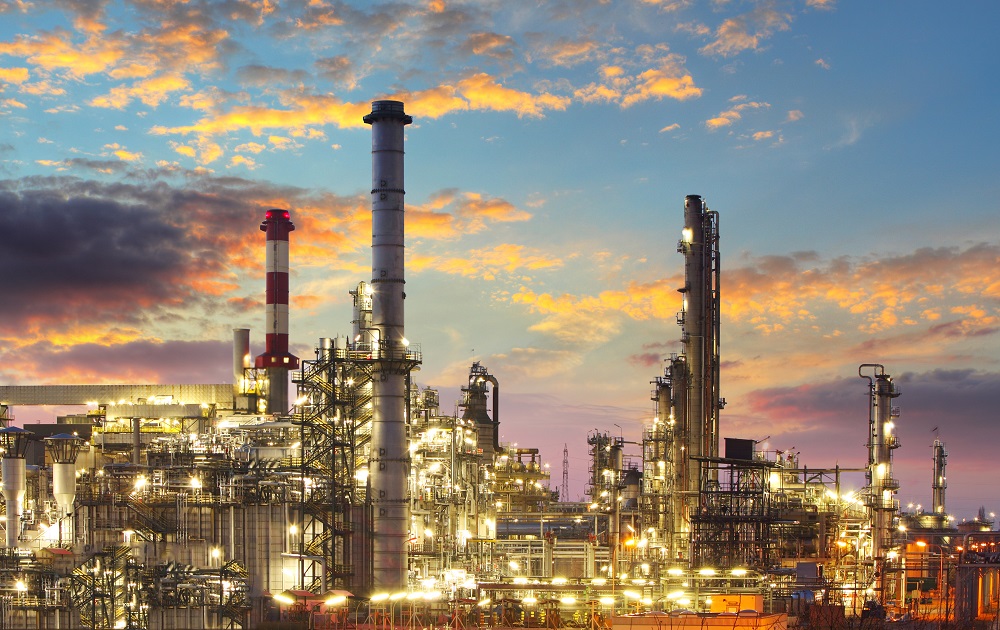 Russia has displaced Saudi Arabia as the main source of crude oil for China, whose Russian oil imports increased by 54.84% in May compared to last year, according to data from Beijing’s General Administration of Customs.

In May this year, the Asian giant imported from Russia a total of 8.41 million tonnes of crude oil, 2.98 million tonnes more than in the same period in 2021.

During this period, Beijing imported 7.81 million tonnes of crude oil from Saudi Arabia, an increase of 9% year-on-year.

In recent months, Chinese state-owned companies such as Sinopec and Zhenhua Oil have increased Russian oil purchases – attracted by heavy discounts as sanctions on Moscow for its invasion of Ukraine affected its exports to Europe.

In February, Russia’s state-owned Rosneft and the China National Petroleum Corporation reached an agreement for the supply of 100 million tonnes of crude oil – through pipelines in Kazakhstan – to the Asian country over the next 10 years.

In early March, China urged the international community to respect its “legitimate interests” and reiterated its firm opposition to any kind of “unilateral sanction” against Russia for its invasion of Ukraine.

Beijing has opposed the West’s sanctions – claiming they create new problems instead of solving existing ones – and has underlined that it would continue its economic exchanges with Moscow.

On Feb 4, the presidents of Russia and China, Vladimir Putin and Xi Jinping, respectively, after meeting in Beijing announced their bilateral relations had entered “a new era,” while emphasising the strong diplomatic ties between them.