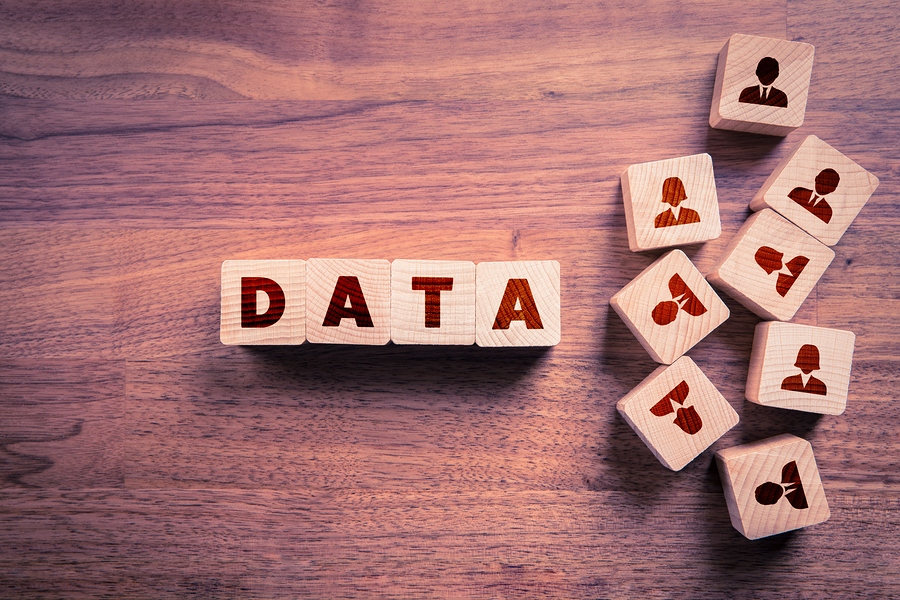 The privacy watchdog said in a statement that it approved a 69.2 billion won fine on Google and a 30.8 billion won charge on Meta, which runs Facebook and Instagram.

The commission found neither Google nor Meta had informed or obtained prior consent from users before collecting and using their data and online behaviour for targeted advertisements.

According to the PIPC statement, more than 82% of Google users and more than 98% of Meta users in South Korea suffered privacy violations by the two companies.

The watchdog ordered the two US tech giants to inform and obtain consent from their South Korean users on collecting and using their data.