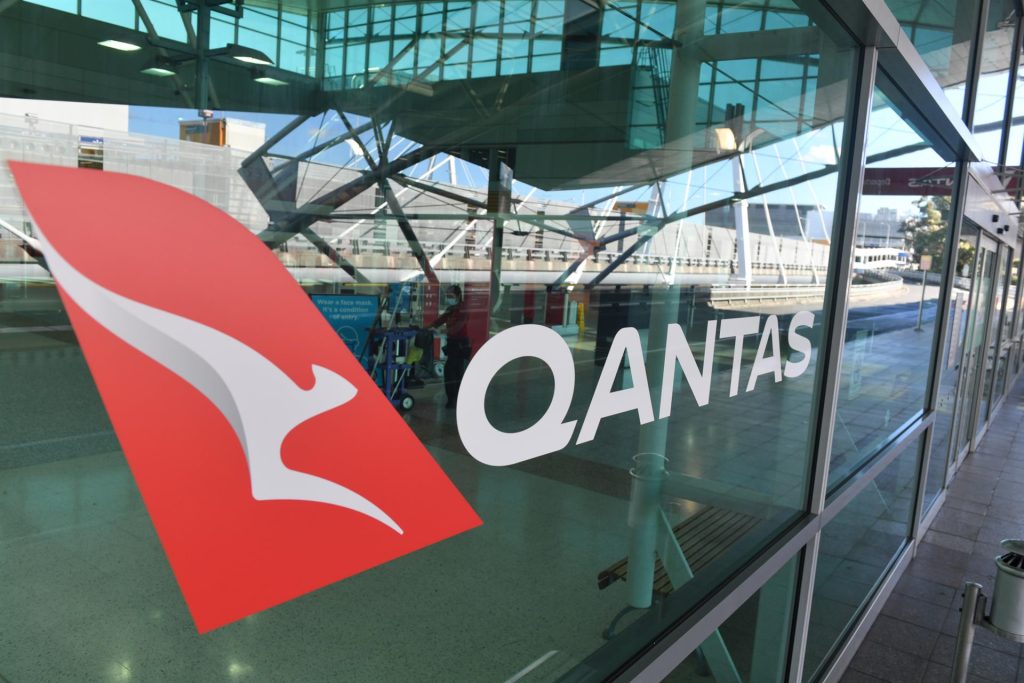 Australia’s flag carrier Qantas today announced it will reduce its domestic flights by up to 15% until next March – due to the high cost of fuel that has affected the recovery of the commercial aviation from the Covid-19 pandemic.

Qantas reported in a statement the 15% cut will apply between July and September of this year, after it reduced its domestic capacity by 5% last month, while from September to March 2023 the reduction will be 10%.

“These reductions, combined with robust international and domestic travel demand, are expected to help the group substantially recover the elevated cost of fuel indicated by forward oil prices,” Qantas said.

“They will also assist with the near-term resourcing pressures currently being felt across aviation and the broader economy,” referring to staffing shortages and mid-year school holiday demand.

According to the Sydney Morning Herald, Qantas outsourced ground workers after it laid off 2,000 staff in those roles during the pandemic – a move that an Australian federal court ruled last month as illegal, but did not force the airline to reinstate laid-off workers.

The Qantas Group said it does not plan changes in international schedules due to the fact that it expects growth to increase progressively to reach 90% of pre-Covid-19 capacity by the end of the 2023 fiscal year.

The group (which also includes the low-cost airline Jetstar) estimates it will register a deficit in 2022 due to the impact of the delta and omicron variants of the virus and the costs of resuming activities after Covid-19 and oil prices, although in 2023 hopes to return to report profits.