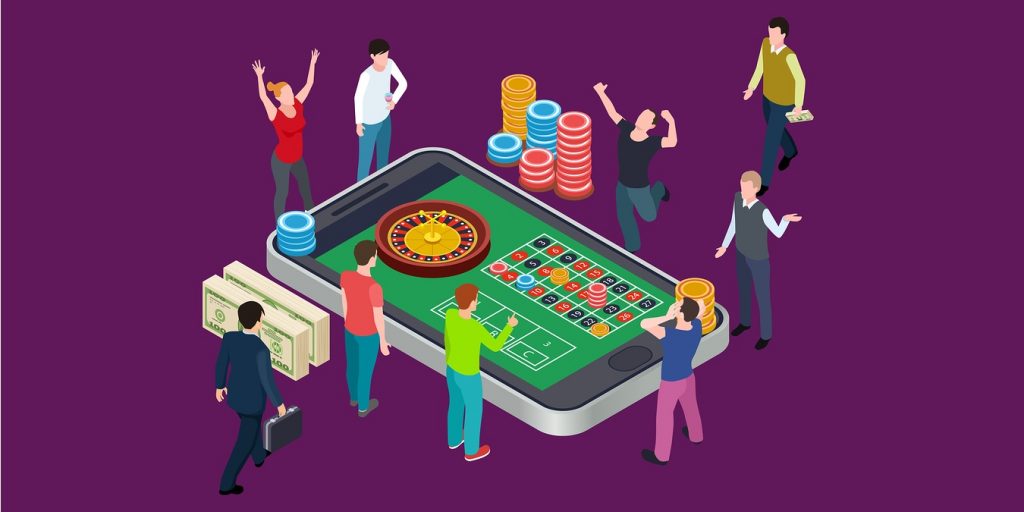 Philippine authorities are considering banning virtual casinos, focused on the Chinese market, following a recent wave of kidnappings and crimes linked to their activities.

“We are waiting for a report (…) before making a final decision,” Zubiri told the media today – referring to a bill presented Monday with the aim of banning or penalising online casinos.

The senator agrees with the minister on the “social cost” derived from these companies, associated since their legalisation with criminal activities – such as money laundering, extortion and even murder.

These entities, known as Philippine Offshore Gaming Operators (POGOs), have been legal since former president Rodrigo Duterte came to power in 2016 and allowed the Chinese public to play virtual poker or roulette – an illegal activity in China.

From January 2022 to September 2022, 15 of 27 kidnapping cases in the Philippines have been related to POGOs, according to Philippines police data compiled by the Inquirer newspaper.

Philippines authorities, who already opened a senate commission in 2020 to investigate illicit activities related to these entities, are now deliberating whether to close them permanently.

According to official data, the 34 virtual casino companies operating in the country contribute about 3.9 billion Philippines pesos (US$66.7 billion) to the nation’s economy.