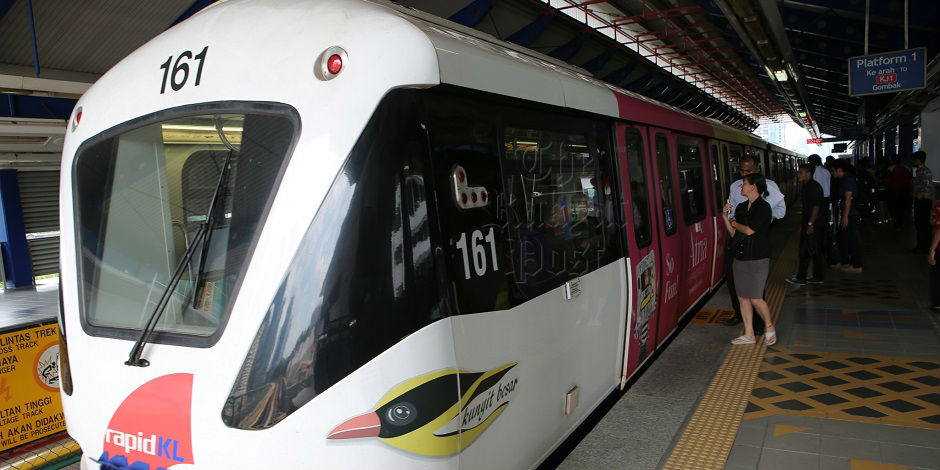 The Penang government will be proceeding to implement the Light Rail Transit (LRT) project from Komtar to Bayan Lepas – even though the application to obtain loan and guarantee amounting to RM2 billion has been rejected by the Finance Ministry recently.

Chief Minister Chow Kon Yeow said the project is very important to the development of the state’s economy and the state government will not give up.

“The state government is continuing to carry out the LRT project as the Penang government has several other financial options to fund projects under the Penang Transport Master Plan (PTMP),” he said in a statement today.

Simultaneously, he said the state government would continue to inject confidence in the federal government to give priority to finance the project as well as the commensurating treatment to Penang – which continued to play an important role in championing foreign direct investments in the country’s manufacturing sector and creating thousands of job opportunities, not only for the residents in the state but also in the north of Peninsular Malaysia.

Chow said he also shared and presented the same matter to the Minister in the Prime Minister’s Department (Economy) Datuk Seri Mustapa Mohamed in a discussion on allocations for 12th Malaysia Plan (12MP) for Penang last Thursday (Nov 26) in the federal capital.

Her also reminded the Finance Ministry and Perikatan Nasional government that former prime minister Tun Dr Mahathir Mohamad had stated in a letter to him on 1 Oct 2019 that the bonds of the state government on the project would be guaranteed by the federal government.

PTMP is a state government initiative costing RM46 billion encompassing an undersea tunnel connecting the island to the mainland, highways, LRT, monorail as well as a comprehensive network of bus routes on the island and mainland.

The LRT project covers 29.9km rail route with 27 stations from Komtar to Penang International Airport and the other areas involving reclaimed islands south of Penang at an estimated cost of RM8 billion.