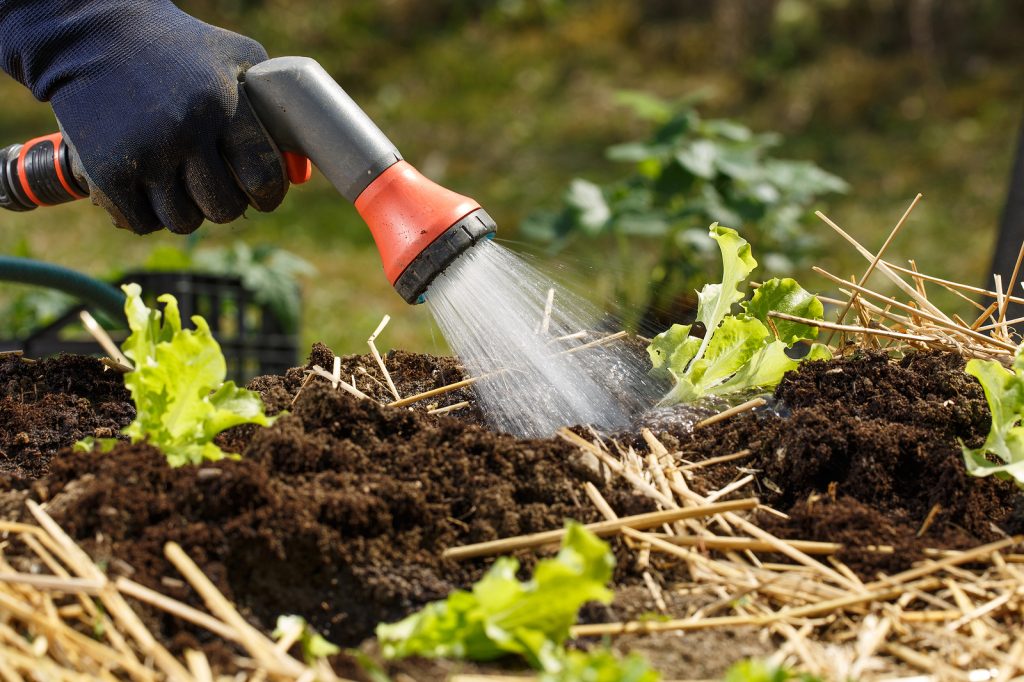 The Penang government aims to implement 100 community garden hubs with urban farming concept throughout the state in the next five years.

Chief Minister Chow Kon Yeow said the initiative is in line with the Penang 2030 vision in becoming a family-focused, green and smart state that inspires the nation.

“The initiative (to implement community urban farms) not only can be implemented by the state government. Communities, agencies, institutions and other organisations can also implement them if they have the space to do so,” he said after officiating the launch of Kebun Kitar pilot project at Penang Digital Library Phase 1 (PDL1) here.

Meanwhile, Think City managing director Hamdan Abdul Majeed said with an initial investment of RM50,000 for the Kebun Kitar model, the urban farm would channel 60% of its produce to the B40 communities via Think City’s Kita 2 Kita (K2K) digital platform.

“Each harvest is able to feed up to 400 households. Meanwhile, the remaining 40% of harvests will be sold to the general public to cover operational costs.”

He added that there were also opportunities to replicate the Kebun Kitar model in other locations throughout Malaysia in the future.