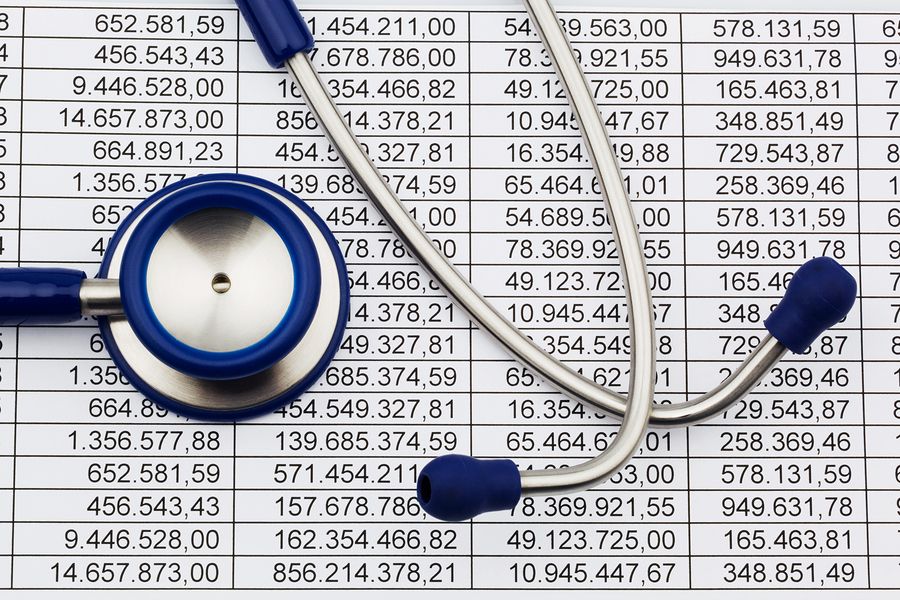 Three more private hospitals are set to be established in Penang if negotiations towards their establishments in the state are successful, the Chief Minister Chow Kon Yeow said yesterday.

Without specifying any timeframe for the hospitals to be set up, he said Penang Development Corporation (PDC) is currently in discussion with several private entities to set up the facilities in Batu Kawan area – which has been earmarked as a medical hub in the state.

“Penang, over the past few years, is seeing a healthy growth of medical tourism and that is why consequently there will be an increase in demand for the (medical) facility,” he said after officiating the introduction of Linde Malaysia’s Conoxia lightweight mobile oxygen package at Penang Adventist Hospital here.

Chow noted the development of Penang Adventist Hospital over the last 10 years was an indication of the state’s growing position in the medical tourism arena, which also requires the state government to accommodate the interests of more players to be involved.

“The industry is growing and the service providers recognise the need to stay competitive with the best facilities and equipment and professional help so that we can remain as the top in the medical tourism sector in Malaysia.”

Separately, the federal government is committed to focusing on the expansion project of the Penang International Airport (PIA) to increase its passenger capacity to meet increasing demand, said Finance Minister Lim Guan Eng.

He said the airport expansion should be the main focus for now despite several suggestions from the private sector to build a new airport.

Lim, who is also Air Putih state assemblyman, said proposals by private companies to build a new airport through private financing initiative (PFI) should not hinder the government’s efforts to expand PIA, which has reached its maximum capacity.

“Through PFI, anyone can make suggestions, but technically and financially, they need to be reasonable. In terms of suitability and feasibility, they also need to be carefully evaluated.

“Research needs to be done, and do not just look at the profit. We need to ensure that basic infrastructure can be provided, and it is up to the discretion of the government.

“But other factors including PFI should not affect the government’s effort to expand PIA,” he said when debating the Supply Bill and the motion on the 2019 Development Estimates at the Penang State Assembly sitting here.

With regard to a question by Machang Bubok assemblyman Lee Khai Loon on the possible impact in terms of competition posed by the proposed Kulim airport to PIA and nearby states, Lim said this should be viewed positively.

“Why are we afraid to compete? We must be confident that our respective airports are competitive. Why would Penang be so afraid of new competition if we have our own platform? This competition is viewed as something good.”

The Kulim airport project, estimated to cost RM1.6 billion, is among seven high-impact projects and programmes approved by the federal government for Kedah.

It will complement the existing facilities in Kedah and boost development in the Northern Corridor Economic Region.