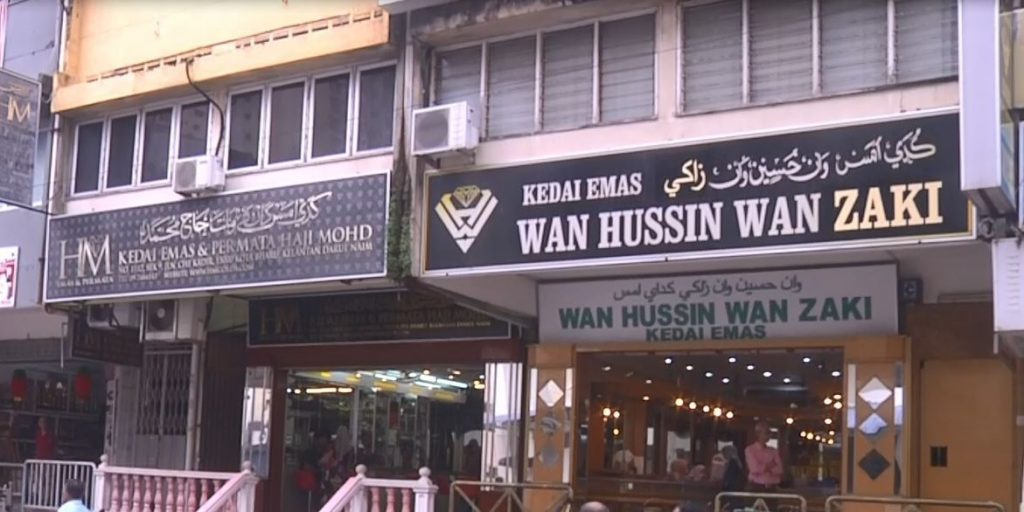 Firm action will be taken against business premise owners in Pahang who do not use the jawi writing on their signboards from tomorrow as no more extension is given.

State Local Government and Housing Committee chairman Abd Rahim Muda said the one-year period given was adequate for all quarters concerned to take appropriate steps to put up signages in jawi.

‘’In fact, the time given (to comply with the move) has been extended. Because according to the early directive, it was supposed to be enforced on 1 Jan 2019 before we pushed it to June 30.

‘’The deadline was again extended to today (Dec 31) resulting in us having the view that there is no excuse for any quarter not to comply with it,’’ he told a media conference here.

Abd Rahim announced the use of the jawi script was also in line with the order of the Yang di-Pertuan Agong Al-Sultan Abdullah Ri’ayatuddin Al-Mustafa Billah Shah, who is also the Sultan of Pahang, for the writing to be empowered in the state.

Those who disobey the order could be fined up to a maximum of RM250 and if they persisted afterwards, they might face a revocation of their business licences, he said.

On the response of premise owners towards the directive, Abd Rahim said the local authorities found about 70% of business premises had complied.

‘’However, some of them did not comply with the stipulated specifications but used small jawi letters instead and placed the jawi writing at the bottom instead of at the top.

‘’We hope they can do the necessary following the given specifications so that the jawi writing is easily seen due to its correct size and position (on the board).’

Prior to this, Pahang decided all business premises and road signs in the state use jawi writing with the condition the script is equal in size to the Roman letters.

Abd Rahim also said usage of jawi writing did not mean premise owners had to put up new business signboards – they had to only stick the jawi words on the existing boards.