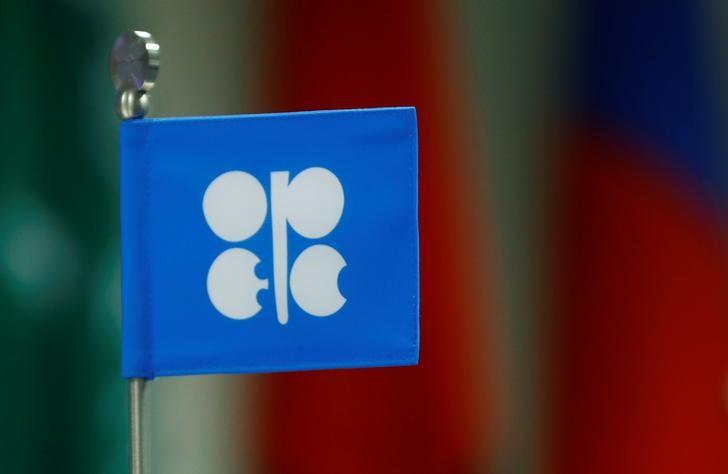 The OPEC+ alliance, headed by Saudi Arabia and Russia, yesterday agreed to gradually increase its petroleum production – with the group of oil-producing nations adding some 2.141 million barrels per day (bpd) to their output in three stages over three months, starting May 1.

That volume is the total of the increases in pumping quotas for the participants in the prevailing supply cutback agreed to within the Organisation of Petroleum Exporting Countries (OPEC) and its 10 allies, and the one million bpd Saudi Arabia had voluntarily agreed not to produce in February but will now begin supplying to the world market.

The meeting approved the adjustment in the production levels for May, June and July 2021, at the same time that OPEC+ will continue adhering to the agreed mechanism, said the group in its final declaration.

The result of the negotiations was not as expected, given that on the eve of the teleconference encounter yesterday the majority of the ministers had been reticent to open the spigots due to the uncertainty still being created by the worldwide coronavirus pandemic.

OPEC general secretary Mohammed Barkindo emphasised on Wednesday that organisation experts had revised downward their calculations regarding the recovery in oil demand in 2021.

Since that historic 9.6 million bpd drop – almost 10% of pre-pandemic world production – in crude production in 2020, estimates for this year is only a 5.6 million bpd recovery will be seen, 300,000 bpd less than predicted a month ago.

“Until the evidence of the recovery is undeniable, we must maintain this cautious stance,” the Riyadh delegate said in his speech at the start of the conference, but he added that “Even in those sectors that were badly hit such as airline travel, there are signs of meaningful improvement.”

More optimistic was Russian deputy prime minister Alexander Novak, who emphasised the improved situation in the world oil market, where the relationship between supply and demand had reversed from a year ago and now there is a 2 million bpd “deficit” on the supply side.

“We’re looking to the future with optimism and hoping for a (good) summer season. Land and air transportation should increase, and thus spirits during the meeting were more optimistic,” Novak told Russian public television.

Oil prices have moved back to their level before the pandemic, although they remain very volatile, fluctuating between US$60 and US$65 per barrel.

In their final declaration, the ministers expressed their appreciation of “the improvements in the market supported by the world vaccination programmes and stimulus packages in the main economies.”

Nevertheless, they said “the volatility observed in recent weeks justifies the maintenance of a cautious and vigilant focus in monitoring the evolution of the market.”

Upon making their decision, the ministers took into account the fact that stockpiled oil reserves in the main consuming nations fell for the seventh consecutive month, although their level remains above that of the average of the 2015-2019 period.

Bin Salman denied the decision to pump more oil had been linked to a telephone call from US energy secretary Jennifer Granholm, although he confirmed that he had spoken with her.

“The words ‘petroleum market’ or ‘petroleum prices’ or anything related to OPEC+ were not even mentioned during the conversation with the energy secretary,” the Saudi official said.

Be that as it may, OPEC+ will continue keeping its finger on the pulse of the market with frequent meetings, the next one being scheduled for April 28.