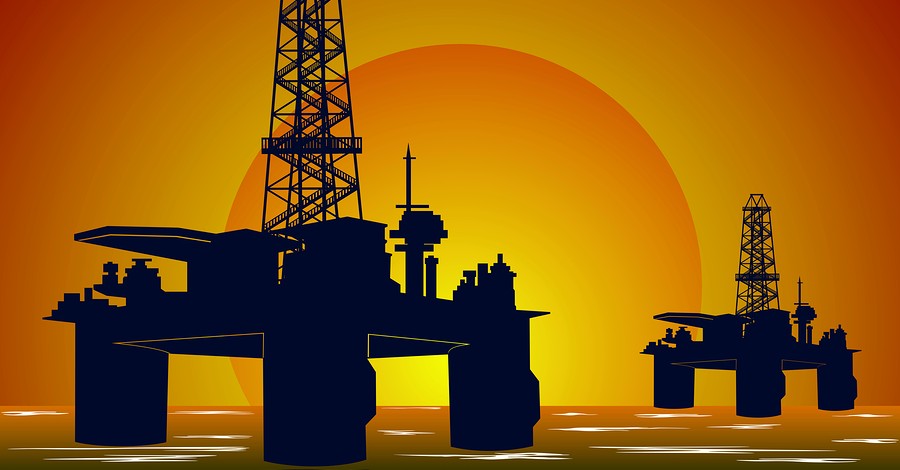 Only five of the 92 offshore blocs on offer here yesterday in Brazil’s first auction of oil rights since before the start of the Covid-19 pandemic attracted bids, generating just 37.1 million reais (US$7 million) in revenue for the treasury.

Royal Dutch Shell plc acquired four blocs outright and a 70% stake in a fifth in partnership with Colombia’s Ecopetrol SA. All five of those blocs are located in the Santos basin, off the coast of Sao Paulo state.

None of the seven other companies that registered for the round – including Brazil’s state-run Petrobras and supermajors Chevron and Total – submitted bids.

He attributed the low level of participation to pandemic-related problems in the oil industry and to the “elevated exploratory risk” associated with blocs in areas with no history of productive wells.

“The companies are now more selective” in the “challenging” context, Saboia said.

Some of the 87 blocs that received no offers lie in two environmentally sensitive areas – Pelotas (south) and Potiguar (northeast) – and a group of environmental activists mounted a protest yesterday outside the hotel where the bidding took place.

Figueredo, who leads Instituto Arayara – an organisation that advocates for sustainable development – said opening areas such as Pelotas, Potiguar and the Fernando de Noronha archipelago to oil drilling would harm not only the environment, but also economic interests such as fishing and tourism.

“We have 89 species of animals threatened with extinction in these areas, as well as coral reefs.”