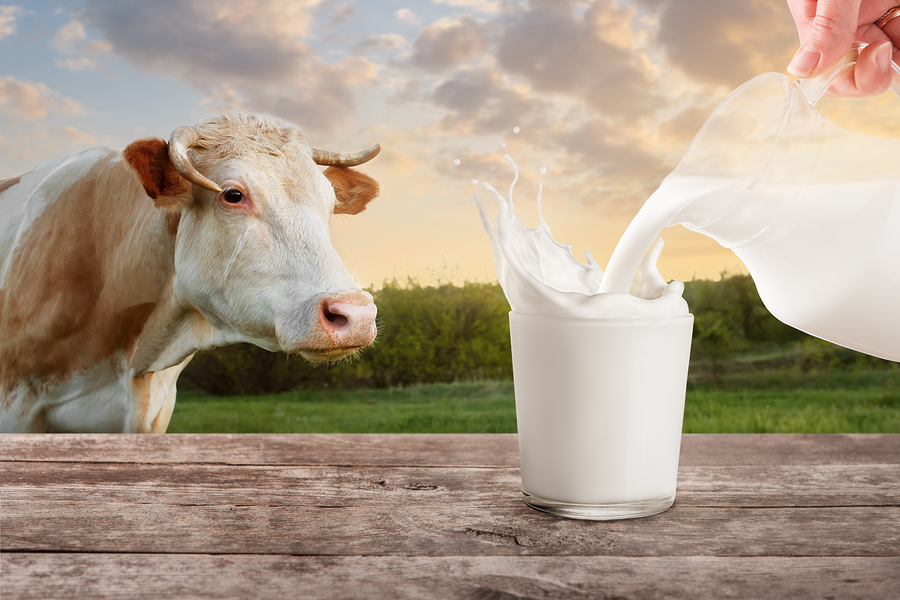 At Dave Harper’s family farm in New Zealand’s scenic Canterbury region, a painstakingly bred flock of lambs is grazing – not on grass, but on a field of herbs selected to unlock healthy omega-3 fatty acids in the animals’ meat.

Known as ‘Te Mana lambs’, they are part of an effort by the island nation to future-proof its agricultural sector from the threat of meat and dairy substitutes based on synthetic proteins or plant-based alternatives.

Aimed at occupying a similar niche as premium wagyu beef – each Te Mana lamb has a unique number and has been tracked, weighed and scanned since birth.

“We’ve got to tell our story better and we can’t do that unless we collect the information…everything’s got to be right,” said Harper, whose farm hosts the lambs for their final few weeks grazing on chicory herbs after being brought down from the mountainous high country.

The lambs have received millions of dollars in government funding in a joint venture with meat company Alliance Group. Both want to cut the country’s dependence on shipping bulk commodities and move up the value chain into luxury products with burnished ethical, environmental and health credentials.

New Zealand relies on agricultural farming and processing for 8% of its GDP, among the highest in the OECD, and so has a lot to lose as synthetic food gathers momentum.

With an ideal climate, plenty of arable land and a long farming history, New Zealand is the world’s top dairy exporter – it ranks second and seventh for sheepmeat and beef exports respectively.

“I see this as both an opportunity and threat to New Zealand, depending on how we react to this emerging reality,” said New Zealand agriculture minister Damien O’Connor. “Animal welfare, labour standards, environmental management and food safety systems must be the best in the world.”

The global meat substitutes market is predicted to reach US$6.4 billion by 2023, according to research firm Markets and Markets – still a tiny fraction of the multi-trillion dollar traditional meat market but growing quickly. Asia, New Zealand’s top agricultural export market, is the fastest growing region.

High-profile investors are pouring in.

Impossible Foods, which makes a meatless plant-based burger and is backed by celebrities like Serena Williams and Katy Perry, this week announced it raised US$300 million ahead of a possible initial public offering.

Dairy is also at risk, particularly in the ingredients business, which relies on products such as milk powder and dairy-protein casein in everything from cakes and cookies to salad dressing and chewing gum.

San Francisco-based Perfect Day plans to roll out dairy-like ingredients based on yeast cultures within the next two years, while Ripple Foods is selling a milk substitute, derived from yellow peas, throughout the US.

New Zealand’s Fonterra, the world’s biggest dairy exporter, has taken note. It made a modest investment – it has not disclosed the exact value – in US-based Motif, a start-up using fermentation technology to create ingredients that mimic milk and egg proteins.

“We’re trying….to position ourselves so if this was to take off and become a huge demand, that we’re well placed to try and tap into it,” said Judith Swales, head of Fonterra’s consumer and food service business. “We can’t say that we don’t see an increasing rise in veganism and vegetarianism.”

After safety scares in China and criticism from environmentalists at home, Fonterra has also introduced a ‘trusted goodness’ seal to its products, which it says reflects increased efforts to improve traceability and ensure its grass-fed status and animal welfare meet independent standards.

Still, many animal and environmental advocates say damage from industrial agriculture is unavoidable.

Complaints include the removal of male ‘bobby’ calves from their mothers, methane emissions from animals, and chemical and agricultural run-off polluting New Zealand’s once pristine rivers and lakes.

The government has introduced new requirements for the agriculture sector to slash methane emissions by 10% in the next decade, drawing a vocal backlash from farmers who say they have already improved practices significantly.

The industry is banking on its clean, green image to capture a niche global pool of consumers willing to pay a premium for ethically produced real meat and dairy.

“There’s going to be people who don’t always want to have the synthetic stuff and having the organic, outdoor pasture fed stuff is definitely going to have a huge part of that market,” said entrepreneur Craig Piggott.

His agri-tech start-up, Halter, has won backing from Silicon Valley venture capitalists, some of whom also invest in synthetic proteins.

North Island-based Halter is in the trial phases of a device, worn around the cow’s necks, that allows farmers to monitor cattle health from an iPad, much like a human fitness tracker.

The device can help to share information with consumers and uses noises and vibrations to direct livestock away from waterways without the need for farmhands, dogs, or fences.

Other agricultural projects, from milk powder with immune-enhancing probiotic properties to farm management and product tracing software, are attracting government research and funding through the Ministry of Primary Industries.

The partly state-funded Primary Growth Partnership plans to spend NZ$726 million on innovative projects in agriculture and horticulture. Te Mana lambs received NZ$12.5 million from the fund for the decade they took to develop with the help of a full-time geneticist and a handful of farmers working to develop a new niche for one of New Zealand’s most famous foods.

“There are some big changes coming,” said Harper, 57, one of the farmers. “We’re going to see more changes in the next 10 or 15 years than we’ve ever seen before.”