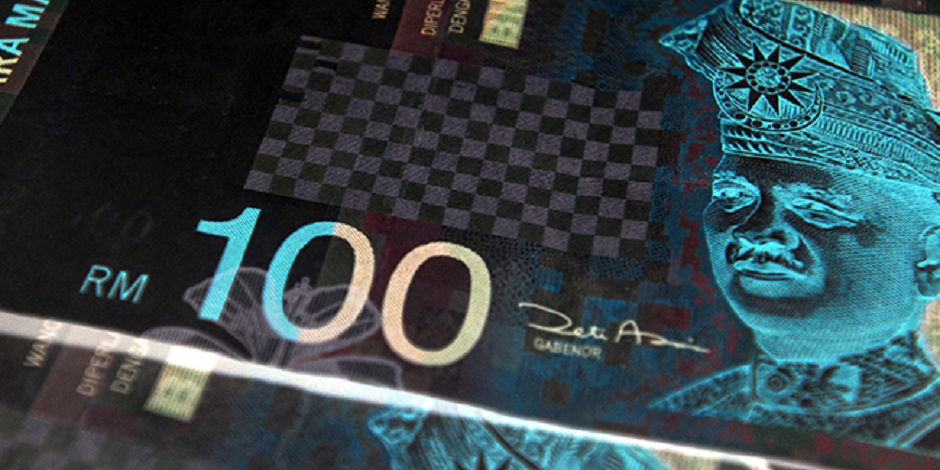 The National Union of Bank Employees (NUBE) has called for a three-month extension of the loan moratorium for all B40 and M40 families, as well as Small and Medium Enterprises (SMEs).

The blanket moratorium can be reviewed once the economy picks up – something which is forecast to happen in 2021, NUBE secretary-general J. Solomon said today.

He said the imposition of a Conditional Movement Control Order (CMCO) in Kuala Lumpur, Selangor, Putrajaya, and Sabah must compel the government to address the bread and butter issues of the lower income groups, especially their ability to service their loans.

The government, especially the Finance Minister, should no longer ignore the urgent need to reinstate the blanket loan moratorium for at least three months for the B40 and M40 groups, as well as SMEs, and not just in areas under CMCO but also across the country, he said in a statement.

The blanket moratorium ended on Sept 30.

“The extension of the blanket moratorium for three months will not burden banks as it will only mean deferred payments for loans of about RM6 billion. This is a fraction of the RM32 billion after-tax profit banks are expected to reap for 2019.

“The RM6 bilion is not a loss incurred by the banks, but merely a delay in collecting the amount from customers once the economy is on better footing and a blanket moratorium is no longer needed.”

He said the finance ministry and the banks should also stop giving the excuse the current targeted moratorium, which comes with a slew of conditions, is adequate – thus, claiming there isn’t any need to reinstate the blanket moratorium which expired end-September.

“This notion is a complete fallacy and cannot be further than the truth. Tens of thousands of low-paid workers, while still clinging on to their jobs, cannot afford to resume repaying their loans, as their household income have dropped for various reasons.”

Yet, sadly these workers do not qualify for the targeted moratorium and are likely to default on their loans unless the government has a change of heart and hear their plea for help, he said.

“Our own feedback among NUBE members shows that despite having a job, many of them have struggled to service their loans from this month as required by the banks. These are employees with family members who were either retrenched or had their salaries cut. Some of our members also lost their part time or weekend jobs due to the economic fallout.”

With the blanket moratorium ending in September, many of NUBE members have been forced to look for buyers for their cars and even remortgage their houses to settle bank loans, said Solomon.

“They have no choice but take such desperate measures as they simply do not earn enough due to the economic hardship arising from the Covid-19 pandemic.”

Without the blanket moratorium and in the absence of any signs the pandemic will be contained soon, members are at their wits end in trying to sustain themselves and their families.

“Their situation has been made worse by the implementation of CMCO in Putrajaya, Kuala Lumpur, Selangor, and Sabah, as well the partial lockdowns in certain areas.”

The predicament of NUBE members who are in the low-wage cadre mirrors the grave situation across the labour market.

Many workers do not qualify for the targeted moratorium and are left to their own devices to pay their loans, despite suffering a drop in their income and can’t afford to service their loans.

“This is the reality gripping our country and the banks must respond by extending the blanket moratorium, at least until the end of the year.

“If there is any doubt of the need for a blanket moratorium, the government should urgently commission a transparent survey to gauge public sentiment, especially among low wage earners, on its need.”

NUBE is confident there will be widespread support for the extension as the Covid-19 economic fallout has adversely impacted the lives of all Malaysians, more so the lower income groups and SMEs, he added.

The government should not wait for the repercussions of the CMCO to take its toll on the millions of people who require help immediately.

“The slowdown of business activity including the virtually empty shopping malls and other business premises, shows that employers and workers will be embroiled in more financial turmoil in the months ahead.

“As such, the government should get banks to respond with effective measures including the reinstatement of a blanket moratorium on loan repayments as the top priority.”

As the umbrella body for non-executive employees in the banking sector, NUBE has formally asked the Malaysian Commercial Banks Association to consider getting its members to provide a blanket moratorium on loan repayments for NUBE members until the end of the year.

Regrettably, he noted that the banks have imposed conditions which ignore the financial realities of most Malaysian households and SMEs.

As a result many families and SMEs are “unqualified” to apply for the targeted moratorium. A blanket moratorium for a limited time will ensure no one is left out in the government’s effort to protect the livelihood of the people and sustain the SMEs during this most difficult period, he said.