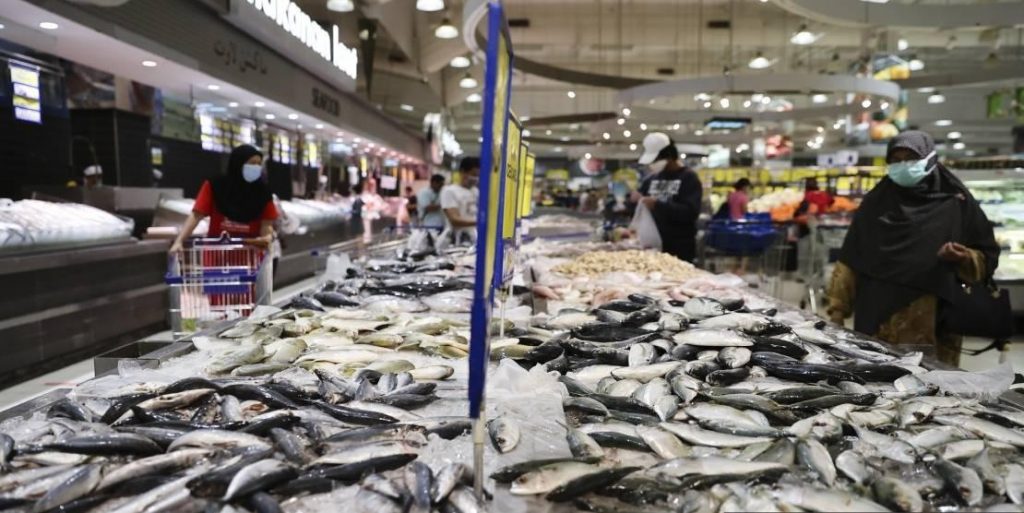 After inspecting the operations at the Fisheries Development Authority of Malaysia (LKIM) complex here today, Che Abdullah said as such, the issue of insufficient supply of fish does not arise as permission has been given to fishermen and the entire supply chain to operate as usual during the Movement Control Order (MCO) period.

He added that the price of fish in the market was stable and there was no significant increase (in price) while the ministry had created a special team to monitor the supply, price and marketing of food items including marine produce.

Che Abdullah also said to help the public buy fish, 36 fishermen associations throughout the country will be marketing their produce directly to consumers.

On his visit to the LKIM complex, Che Abdullah said it was a one-stop centre which provided various facilities such as landing jetty, auction space, wholesale area and processing site.

“I understand that the marine produce here is not only marketed in Pahang, but also bought by wholesalers to be sold in Kuala Lumpur, Selangor, Melaka, Negeri Sembilan and Kelantan.”