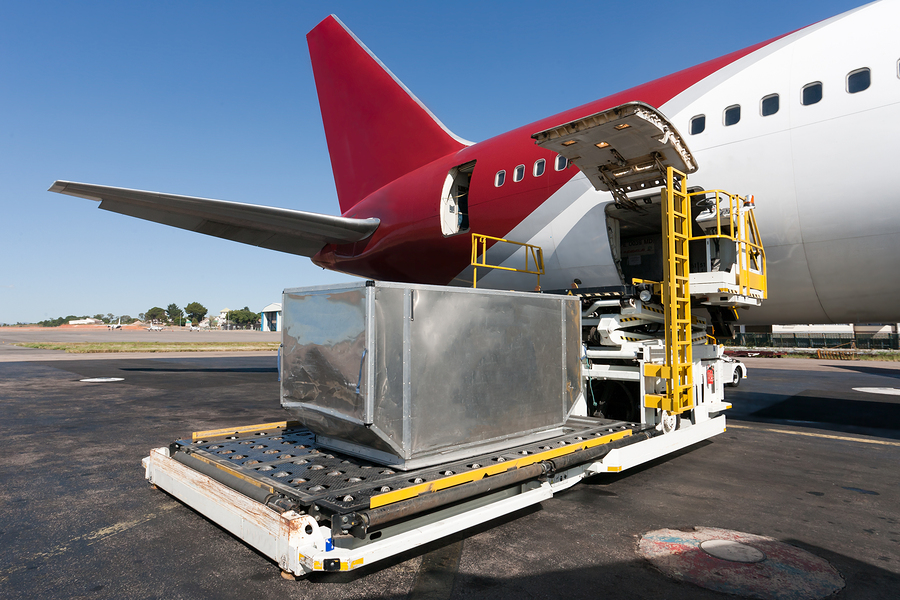 Kedah Menteri Besar Datuk Seri Mukhriz Mahathir said Kulim Airport (KXP) will only focus on handling cargo as that will be its priority – unlike Penang International Airport (LTAPP), where the focus is on passenger arrivals.

He said what the Penang government had earlier raised, was about expanding LTAPP to accommodate the number of passengers – which had exceeded its capacity.

He was responding to a supplementary question from Muhammad Sanusi Md Nor (PAS-Generi) who wanted to know what the state government was doing over the Penang government’s objection to the construction of KXP.

Mukhriz also said the Ministry of Transport had organised a meeting regarding KXP – which was attended by the Kedah and Penang governments, including the Finance Ministry.

“At the meeting, the Kedah government – through KXP AirportCity Holding Sdn Bhd – had presented the KXP plan and the Penang government had heard the answers to all questions that were raised.”

As LTAPP became the focal point for passenger aircraft, he said cargo service would decline – adding that there was only one runway at the airport.

“From our research, there is a need for cargo services in the northern region and we are confident that KXP will meet that demand.”

Responding to a supplementary question from Datuk Nor Sabrina Mohd Noor (BN-Bandar Baru) of allegations there were ‘subtle obstacles’ to frustrate the KXP project, Mukhriz denied it – saying there was a determination at the federal government level for it to be a success.

“I do not see any elements obstructing the project from being implemented, in fact, there will be an industrial park next to the KXP and funding for RM300 million from the federal government for building infrastructure.”

Mukhriz also told the assembly the KXP master plan is expected to be ready early next year and the companies which had bid will know the outcome by the second quarter of 2020.

“We hope that work on the land would start by mid-2020 and hope KXP would be ready within the next three years,” he said in response to a supplementary question from Dr Robert Ling Kui Ee (PKR-Sidam) who wanted to know when the KXP would start.