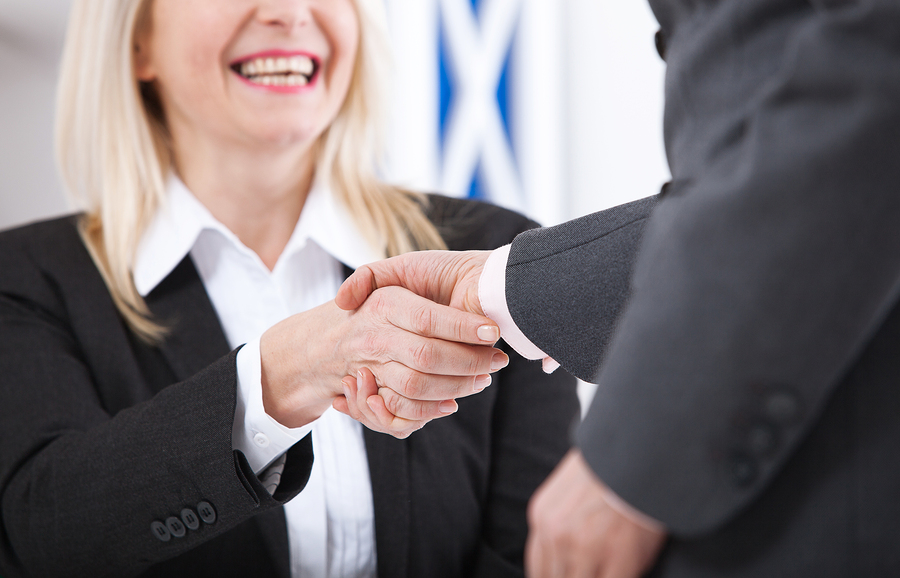 Long considered as being equivalent to the Olympics in sports, the World Exposition (World Expo) is overseen by the Bureau International des Expositions (BIE) – under the jurisdiction of the Convention Relating to International Exhibitions.

Massive in scale and lasting up to six months, World Expos (formally known as International Registered Exhibitions) can reportedly attract around 50 million visitors and more over these events’ duration, according to BIE.

With such a massive visitor influx potential, Malaysia Convention & Exhibition Bureau (MyCEB) is looking into bidding to host the first ever World Expo here, chief executive officer Datuk Seri Abdul Khani Daud said yesterday. According to Tourism Malaysia statistics, there were 26.1 million arrivals for the whole of 2019 – before Covid-19 caused a plunge in global travel.

He said such large scale business events will be the linchpin of activities MyCEB is aiming to attract to Malaysia once the Covid-19 pandemic fades away such that borders can reopen, positioning the nation to be among the top five global destinations for business travel.

According to the BIE website, bids are now open for cities aiming to host the World Expo in 2027/28 and 2030. Spain’s Malaga and America’s Minneapolis-St Paul have reportedly expressed interest for the earlier date while South Korea’s Busan and America’s Houston are keen o the latter.

With host city voting scheduled to be held in 2022, it is still yet uncertain how the 2020 World Expo in Dubai – postponed to this year – will be held while the next will be the 2023 event in Buenos Aires and Osaka in 2025. Abdul Khani said MyCEB is still in the process of submitting Kuala Lumpur’s bid, subject to the government’s approval.

He said MyCEB is also bidding to host several other major global events as part of the Malaysia Business Events Strategic Marketing Plan (SMP) 2021–2030. which was launched by Tourism, Arts and Culture (MOTAC) Datuk Seri Nancy Shukri – after having secured a significant number over the past year despite Covid-19 constraints.

The minister noted MyCEB’s success was equally due to efforts by various event organisers within the country, who have tapped into their international networks to instil confidence in overseas counterparts to continue hosting their events in Malaysia – either via virtual means or postponement, due to Covid-19 travel restrictions.

“MyCEB as an agency under the purview of MOTAC has done a tremendous job by being proactive in addressing concerns when they arise and remain conscious of the needs and expectations of the industry. The majority of the strategy will be driven by the industry players; however, there is a clear role for government in facilitating growth of Malaysia’s business and international sporting events industry.

“In charting out a better future for the next decade, the SMP aspires to deliver transformative outcome by constituting 3% of the travel and tourism industry and create an estimated 25,833 total employment by 2030.”

Abdul Khani SMP will create a pathway for industry players and stakeholders to position Malaysia as one of the world’s preferred business and international sporting events destinations.