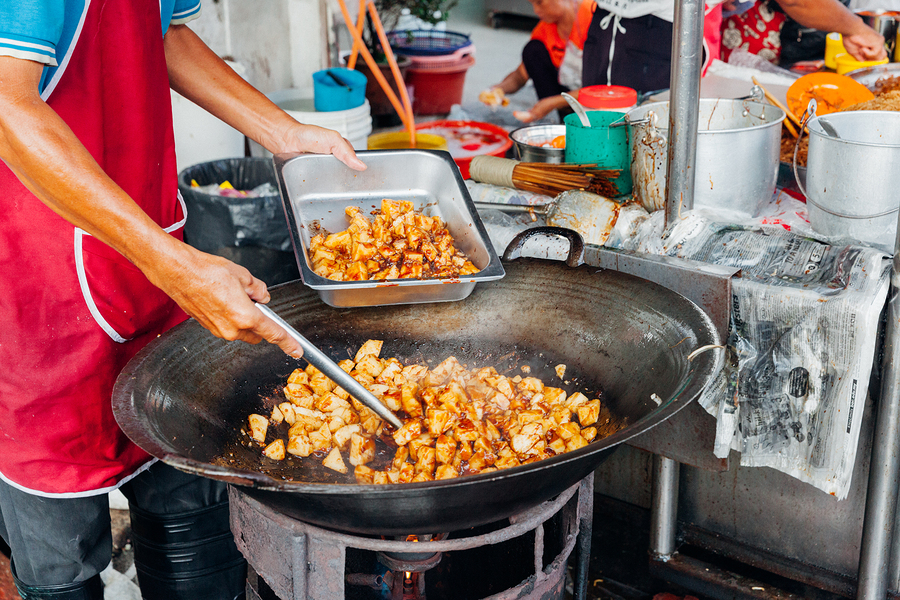 The Malaysian Employers Federation (MEF) says the government’s decision to restrict foreign workers to three sectors – construction, agriculture and plantation – would further devastate the operations of industries in other sectors which are trying hard to recover from the Movement Control Order (MCO).

“It is most unfortunate that the government had not discussed the matter with the stakeholders on such a major policy shift prior to the announcement in Parliament,” he said in a statement today.

Deputy Human Resources Minister Awang Hashim yesterday announced in the Dewan Rakyat that the government had decided to allow foreign workers to work in the construction, agricultural and plantation sectors only – while jobs in the other sectors are to be filled by local workers.

Shamsuddin said the major question the government has to answer is whether locals – who are unemployed – would be willing to take up the jobs after the foreign workers from the other sectors of the economy are repatriated.

“Everybody knows that foreign workers are only allowed to be recruited after the employers have proven that there were no local workers available to fill the vacancies.”

He said phasing out foreign workers may be possible if done in stages and if it can be shown that locals are prepared to fill the available vacancies currently occupied by foreign workers.

“But it is impossible to expect local workers to take up the positions vacated by foreign workers overnight.”