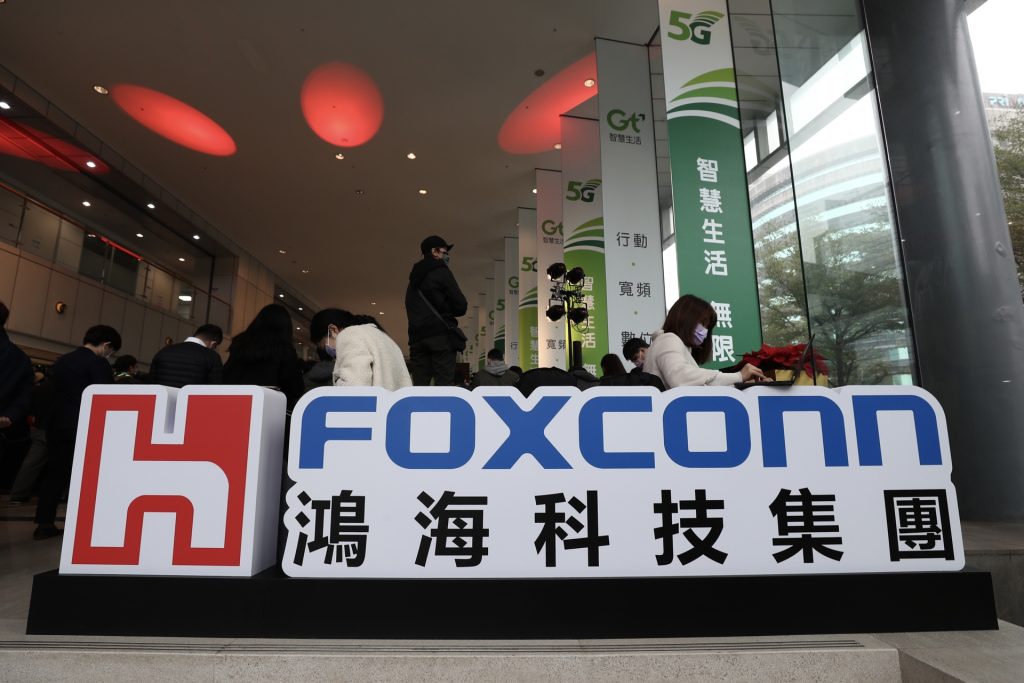 Workers at Apple’s main iPhone manufacturing plant in China, located in Zhengzhou city, clashed with security personnel after almost a month of tough restrictions amid a resurgence of Covid-19 in the country, according to videos posted on several social media today.

Workers at the Foxconn factory – a Taiwan-based assembler of iPhones – came out of their dormitories and pushed past PPE-clad guards at dawn, according to the videos shared on platforms including Twitter, which is banned in China.

Some of the guards beat the workers as they tried to force their way past the barricades and protested over wages, a shortage of food during the lockdown and the accumulation of garbage.

In October, images of workers with their belongings jumping over the factory’s fences and walking to their hometowns on foot due to partial curbs on public transport in the city caused outrage in the country.

Shortly before the exodus, the company had denied rumours that 20,000 of the approximately 350,000 workers at the plant had been infected with Covid-19.

After the workers’ departure, Foxconn announced a rise in daily wages to attract new employees and bonuses for those who had left.

The plant needs to hire some 10,000 workers to normalise production, according to local media reports.

The plant’s workers were told they had to undergo a week-long hotel quarantine and would be allowed to enter the facilities only after testing negative in multiple PCR tests.

Since 2020, large factories in China, including Foxconn’s in Zhengzhou, have responded to outbreaks in nearby areas by setting up a “closed loop” system – which isolates workers for long periods of time in the facilities to avoid infection from outside and maintain production.

This has sometimes led to protests by the workers due to poor sanitary conditions and a shortage of food.

China has stuck with its “zero-Covid” policy, which consists of isolating all those infected as well as their close contacts, strict border controls, restrictions on movement and massive PCR test campaigns wherever a case is detected.