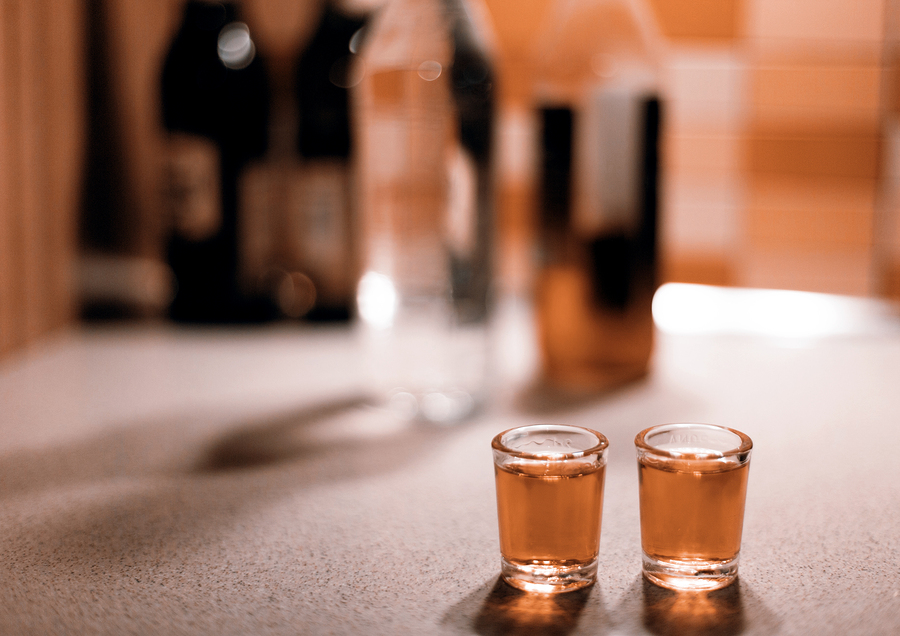 The government has not ruled out the possibility of expanding the ban on the sale of liquor at sundry and grocery shops, convenience stores as well as Chinese medicine shops, to other states – besides the Federal Territories.

He said the matter not only involved religious demands but it also received positive feedback in general from civil society – including Muslims and non-Muslims.

“Currently the ban is only applicable to the Federal Territories, but we do not rule out the possibility that it will be expanded to other places.

“We also received positive comments and views from the community even though there were few who voiced their disagreement,” he said to reporters after presenting house key to a single mother Rashidah Semail, 48, under the Malaysian Islamic Economic Development Foundation’s (YaPEIM) MyHaus Inspiration Programme’s in Kampung Parang Puting, Pengkalan Chepa here today.

Ahmad Marzuk said Malaysia is a slightly behind in terms of controlling the sale of liquor.

“If we look at our neighbouring country such as Singapore, it has stricter rules involving several restrictions. However, this is a very good start even though it is only implemented in the Federal Territories thus far.

“Hence, this is part of the government holistic strategy that needs to be supported by all citizens regardless of religion, race and political affiliation. This is not a political agenda.”

There is nothing unusual about the guidelines for liquor licence applications recently issued by DBKL as they have been introduced in other countries – including in Europe, said Annuar at a separate event in Kuala Lumpur.

He said surveys had been conducted on the guidelines used in other countries including on the system practised by Singapore prior to their introduction here.

“We also looked at the rules applied in other countries including in Europe where the purchase of liquor is very controlled in terms of the time and place it can be sold. Therefore it has nothing to do with religious or racial issues.”

He said this at a press conference today after the presentation of donations to Kuala Lumpur residents’ associations under the Wilayah Cakna 3.0 programme, which was also attended by his deputy Datuk Seri Dr Santhara Kumar.

Annuar stressed the guidelines are aimed at regulating the sale of alcohol following public complaints on the sale of illegal liquor as well as of alcoholic beverages in small packets at sundry shops and mini-market chains.

“There are also those who sell liquor to minors and school students as it is easily available everywhere.”