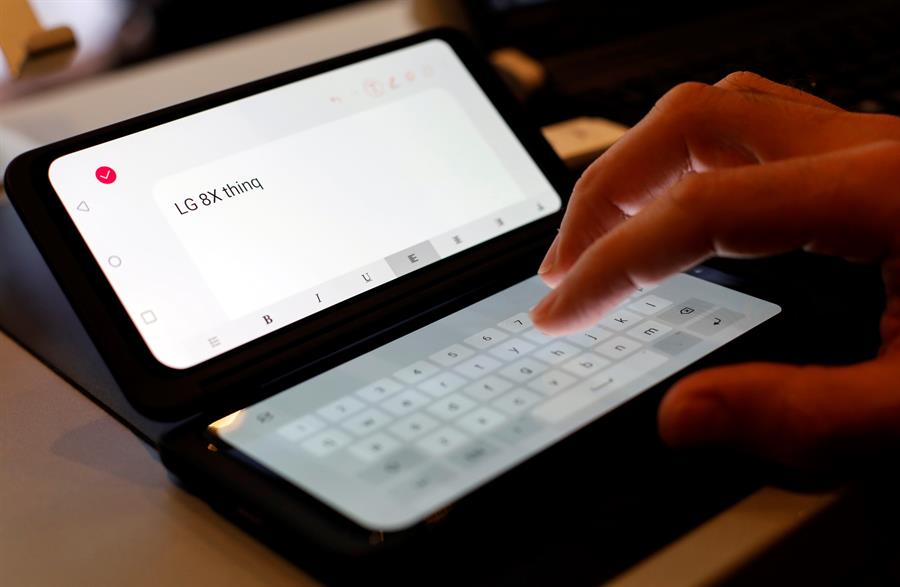 LG Electronics today announced it will stop manufacturing mobile phones due to the increasing competitiveness of the sector, which comes after recording a five-year deficit in this branch of the business.

In a subsequent statement, the company said it is leaving the “incredibly competitive mobile phone sector” to focus its resources on areas where it sees growth potential – such as components for electric vehicles, 6G technology, robotics, smart homes and artificial intelligence.

The company also indicated its inventory still available will remain for sale and that “LG will provide service support and software updates for customers of existing mobile products for a period of time which will vary by region.”

LG expects “the wind down of the mobile phone business is expected to be completed by July 31 although inventory of some existing models may still be available after that”.

“LG will work collaboratively with suppliers and business partners throughout the closure of the mobile phone business. Details related to employment will be determined at the local level,” it added in the statement.

Going forward, the Seoul-based company promised to continue to make use of “developed during the two decades of LG’s mobile business operations” and apply them to existing and future products.

The decision comes after the company said in its last earnings report in January that the future of this division, in the red since the second quarter of 2015 with accumulated losses worth about 5 trillion won (about US$4.4 billion), was open to “all possibilities.”

LG, which at the beginning of the last decade became the world’s third-largest mobile phone maker behind only Samsung and Apple, currently occupies ninth position in the sector, with just a 2% global market share, according to the consultancy Counterpoint Research.