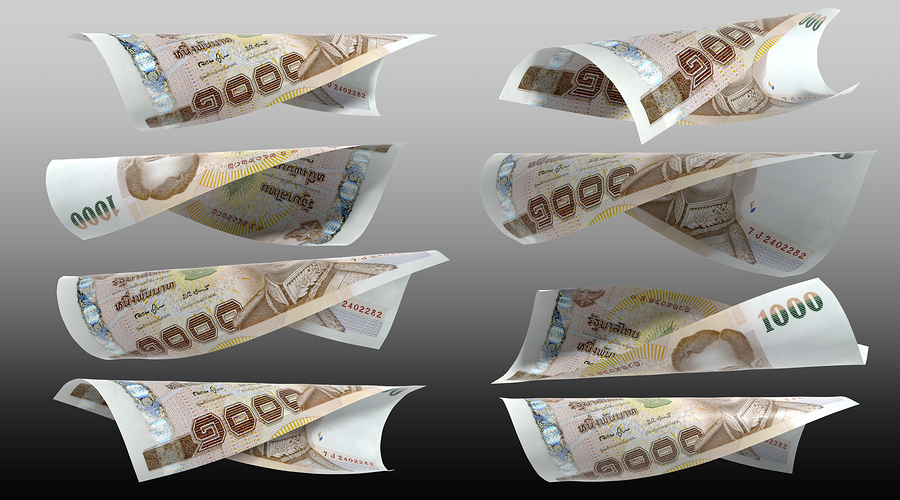 The Thai Army launched a boycott against the Chinese multinational Lazada, a popular e-commerce portal and Alibaba subsidiary, after the company launched an advertising campaign criticised by ultra-monarchists.

The army said in a statement on social media that the 245,000 military personnel are now prohibited from using the trade portal for official uses and deliveries to military installations.

In the statement, the Army accused Lazada of offending the royal family and the Thai people and said the ban was as a way of protecting the monarchy.

The boycott of Lazada, one of the largest operators in Southeast Asia and owned by the Alibaba Group, comes after the launch of an advertising campaign through a series of videos on TikTok last week.

According to the ultra-monarchists, one of these videos parodies the royal family as it shows a woman on a wheelchair, similar to Princess Chulabhorn – the younger sister of King Vajiralongkorn – who suffers from lupus, an autoimmune disease..

Thai law protects Thailand’s royal household from criticism and imposes a punishment of three to 15 years in prison on anyone violating it, although in recent years the institution has lost popularity among Thais.

Lazada, on its part, has apologised for the controversial videos, which has also triggered calls on social media for a boycott among the general population.