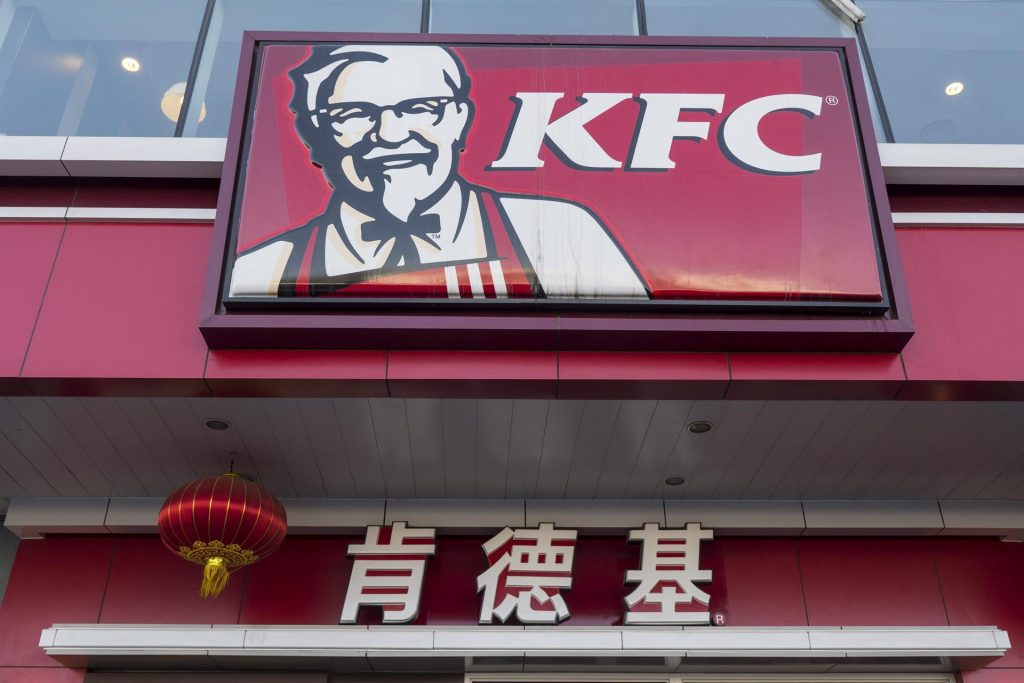 The Kentucky Fried Chicken (KFC) fast food chain is facing criticism in China for having launched a promotion that includes coveted exclusive toys within a family menu, something authorities said encourages “irrational consumption” and food waste.

The China Consumers Association said in a statement the initiative of the American fried chicken brand “induces impulsive buying” and can cause unnecessary food waste,” in addition to accusing the company of implementing “marketing hungry” to increase sales.

KFC’s campaign to mark the 35th anniversary of the opening of its first store in the country consists of a collaboration with the Chinese toy company Pop Mart, which has created a limited edition of seven figures.

One of these figures is included with the purchase of a huge “bucket” or family menu, but the buyer does not know which one they will get – so avid collectors have rushed to buy buckets and buckets of chicken to complete the series.

Furthermore, according to the statement, some of the figures appear less than others: the most difficult to find is only included in one of every 72 menus.

There are also those who have seen the possibility of business and in second-hand sales applications the collection of plastic figurines has been awarded for more than 10,000 yuan (US$1,570), when the price of a family menu is 99 yuan.

Internet users have appeared offering those who are more interested in figures than in food to “help them” and eat the chicken themselves.

“You get the toy and I get the calories,” a user wrote on social network Weibo.

In 2020, the Chinese government launched a campaign – the second since 2013 – to prevent food waste, although without giving exact guidelines, so everyone applied it as they wanted.

Some restaurants began to offer half portions, others limited the number of sharing plates that a group of diners could order, and some schools asked students to video themselves eating all the food on their plate.

According to official data published in 2015 – the latest date for which there are statistics – between 17 million and 18 million tons of food were wasted in Chinese cities, enough to feed up to 50 million people for a year.