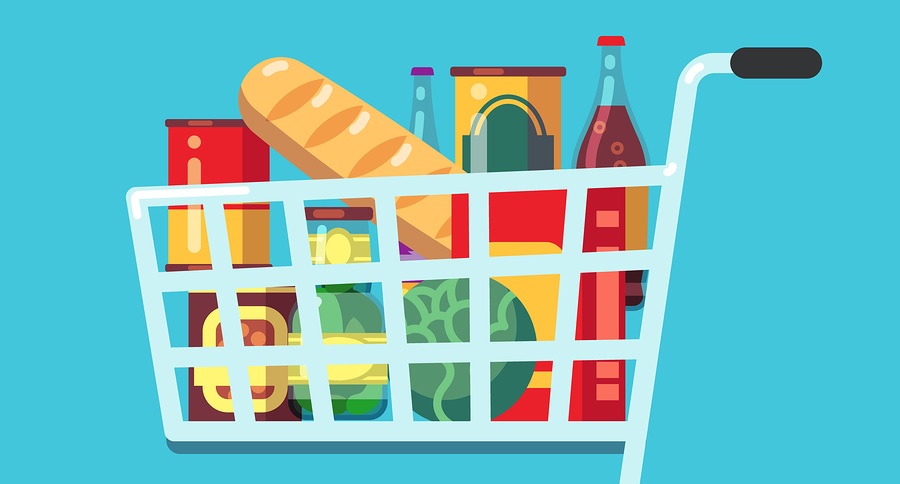 The Domestic Trade and Consumer Affairs Ministry (KPDNHEP) has been conducting surveillance in Johor since Saturday to ensure there is no panic buying of essential food or household items by Singaporeans in the state.

The ministry said in a statement said inspections were carried out around Johor Bahru, Iskandar Puteri, Pasir Gudang and Kulai to ensure that controlled items, food and other basic items were sufficient for Malaysians.

It said 604 premises had been inspected involving 60 enforcement officers in the two-day operation.

“The data received by the ministry from wholesalers related to stock of controlled items such as sugar, cooking oil and flour were sufficient for consumers in Johor,” the statement said.

Monitoring was also conducted to ensure there was no hiding of controlled goods among retailers and the selling prices were according to the prices set by the government.

According to the statement, surveillance was carried out following a video clip showing panic buying in Singapore after the government there raised its Disease Outbreak Response System Condition (DORSCON) level from Yellow to Orange (its second highest alert level) for the 2019 novel coronavirus outbreak.

On the sale of face masks, the Domestic Trade and Consumer Affairs Ministry’s statement said its state office in Johor was still conducting investigations after getting 65 complaints.

The statement said from 187 inspections carried out, two premises had been selling the controlled item at a higher price from the price set and they were compounded RM500 and RM10,000, respectively.

The Singapore Ministry of Health (MoH) has confirmed two more positive cases of novel coronavirus in the republic, bringing the total to 45.

One of the cases involved a 37-year-old male Singapore citizen who had gone to work at Certis Cisco Centre and had been on duty at Chingay 2020, said MoH in its latest update today.

The other new case involved a two-year-old Singaporean girl who was evacuated from Wuhan on Jan 30.

MoH noted that one patient was discharged from hospital today, bringing to seven the number of people who have fully recovered from the infection.

Of the 38 confirmed cases who are still in hospital, most are stable or improving while seven are in critical condition, it said.

According to MoH, of the 23 locally transmitted cases, epidemiological investigations and contact tracing have uncovered links between 15 of the cases with the three currently known clusters.

The known clusters are linked to The Life Church and Missions Singapore; Yong Thai Hang, a Chinese health products shop; and the private business meeting held at Grand Hyatt Singapore from Jan 20 to 22.