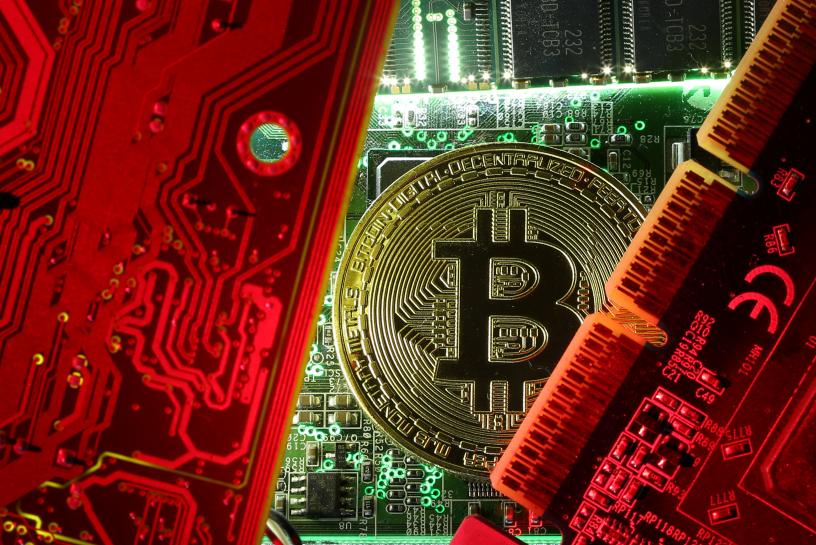 The bill will be tabled in the parliament for “presentation, consideration and approval” during the upcoming winter session that will begin Nov 29, according to the parliamentary agenda.

The bill seeks to “create a facilitative framework for creation of the official digital currency to be issued by the Reserve Bank of India,” apart from seeking to “prohibit all private cryptocurrencies in India” except a few exception to “promote the underlying technology of cryptocurrency and its uses.”

The regulation would provide a legal framework for cryptocurrency transactions, which were already limited in India in 2018, when the Reserve Bank of India (RBI) instructed banks to stop operations linked to private digital currencies.

The RBI measure, critical of the use of digital currencies, came after a similar earlier decision by the government to put a near complete halt of such operations.

“We have serious concerns from the point of view of macroeconomic and financial stability, there are far deeper issues involved. I’m yet to see serious, well-informed discussions in the public space on these issues,” RBI governor Shaktikanta Das said last week, referring to cryptocurrencies.

In 2019, the government had sought to present a draft law to ban the use of digital currencies that carried prison sentences of up to 10 years for the possession, use or production of cryptocurrencies, after a committee established by the finance ministry recommended such a ban.

However, in May 2020, the Supreme Court of India termed the RBI’s ban on cryptocurrency as illegal and urged the government to regulate the grey area in Indian legislation.