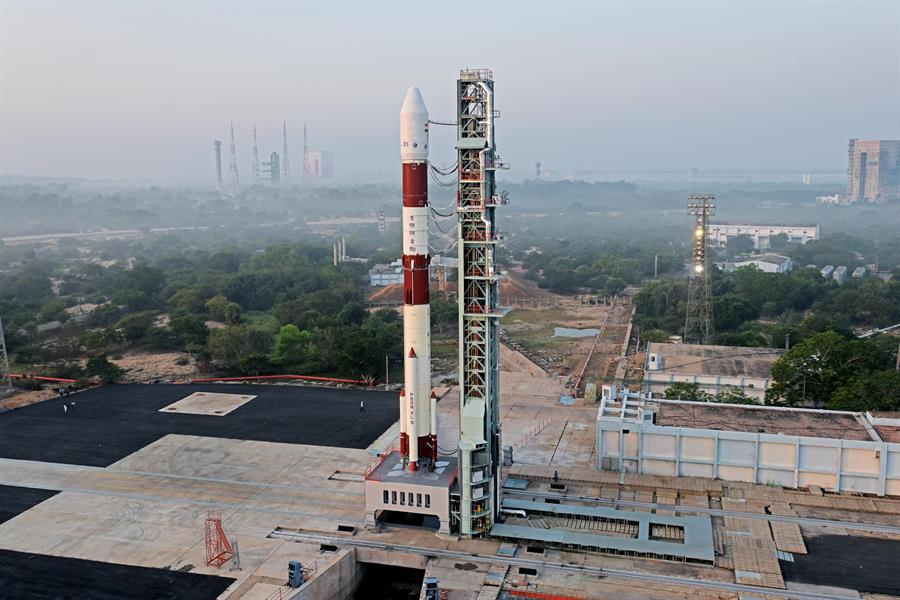 India’s space programme has become a success story despite having to do with limited resources, and now the country is seeking to take advantage of its reputation of providing reliability at low cost to boost its presence in the multi-million dollar market of commercial satellite launches.

The recent successful launch and orbital placement of a Brazilian satellite by the state-run NewSpace India Limited (NSIL), the new commercial branch of Indian Space Research Organisation (ISRO), has served as the perfect launchpad for the venture.

The other cornerstone of the ambitious project, in keeping with the government’s plans to liberalise the space sector, is the development of a new light launch vehicle known as Small Satellite Launch Vehicle (SSLV).

Despite having access to a tiny fraction of the budget available to other space programmes such as NASA – which had a US$22.7 billion budget last year compared to ISRO’s US$1.8 billion – the Indian space agency has managed to send its own Lunar and Mars missions and has a well-established reputation for launching dozens of satellites on a tight budget.

In 2017, India launched a record 104 satellites of seven different countries through its Polar Satellite Launch Vehicle (PSLV), and has launched 342 commercial satellites of 34 countries since the 1990’s.

“NSIL’s strongest point in the commercial launch ecosystem is the availability of the highly reliable and multi-mission capability launcher PSLV, for launching the small and medium class of satellites in Low Earth Orbits (LEO),” the company said in a statement.

NSIL is hoping to make a dent in the booming market in which state actors are competing with private players such as Elon Musk’s SpaceX.

Aerospace consultancy Euroconsult estimates that between 2020 and 2029 the number of satellites launched annually can grow five times to 1,250, taking the market to US$18.7 billion.

To launch small satellites at competitive prices, NSIL said it was set to test the SSLV rockets – with a payload capacity of 500kg – over the next few months.

The Indian government is looking to liberalise the sector and hand over the manufacturing of PSLVs to private players, who are expected to develop production capability by 2023.

“Getting the entire apparatus produced through Indian Industry will be a daunting task,” NSIL said.

On Feb 28, the company successfully launched Amazonia 1 – the first earth observation satellite fully designed, manufactured and operated by Brazil. It has four other contracts with other countries in the pipeline.

However, an analyst at the Institute of Defence Studies and Analyses, Ajay Lele, said despite the promising numbers India was a “nascent player” and was far from ready to compete with superpowers such as the US, China and EU.

“In three decades we have launched around 300 satellites, that doesn’t make much of a sense in terms of business potential. So the business will come only when you have a small satellite launch vehicle,” which has been delayed by the coronavirus pandemic, Lele noted.

The expert backed the government to bifurcate ISRO into commercial and research arms. “Ultimately, ISRO should be out of getting commercial activity. Their basic job is to do research.”

Lele said India’s space programme already had much on its plate, starting with Gaganyaan, the first manned space mission scheduled to take off between 2022 an 2023.