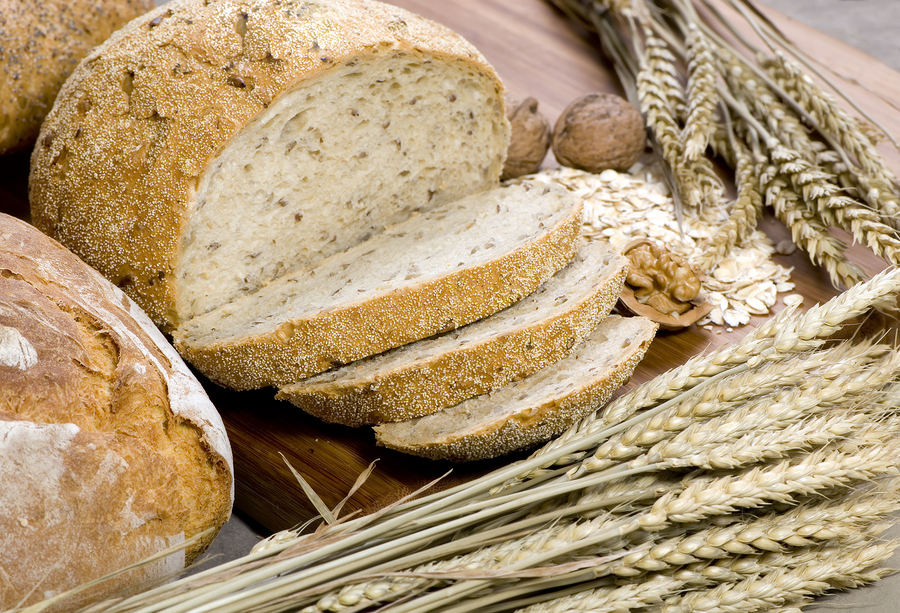 “There is a sudden spike in the global prices of wheat arising out of many factors, as a result of which food security of India, neighbouring and vulnerable is at risk,” an Indian commerce ministry order said.

The global supply of wheat had already taken a hit after exports from the Black Sea region dropped due to the Russian invasion of Ukraine in late February.

Ukraine is one of the largest wheat-producing nations, and a massive chunk of supplies to the European market come from there.

However, the war has destabilised the global agriculture market, threatening world food security.

As the world set its eyes on the second-largest wheat-producing country after China, India vowed to export a record 10 million tonnes of the food grain this year.

The government said it would allow wheat exports in case of shipments “where the irrevocable letter of credit” was issued before the ban.

“Exports will also be allowed on the basis of permission granted by the government of India to other countries to meet their food security needs on the request of their government,” the order said.

The ban came as the Indian retail inflation, measured by the Consumer Price Index (CPI), surged to 7.79% in April due to rising fuel and food prices. It was at the highest level since the 8.33% in May 2014.

The spike breached the official upper tolerance limit of 6% since the beginning of this year when the inflation registered 6.01% growth in January, 6.07% in February, and 6.95% in March.