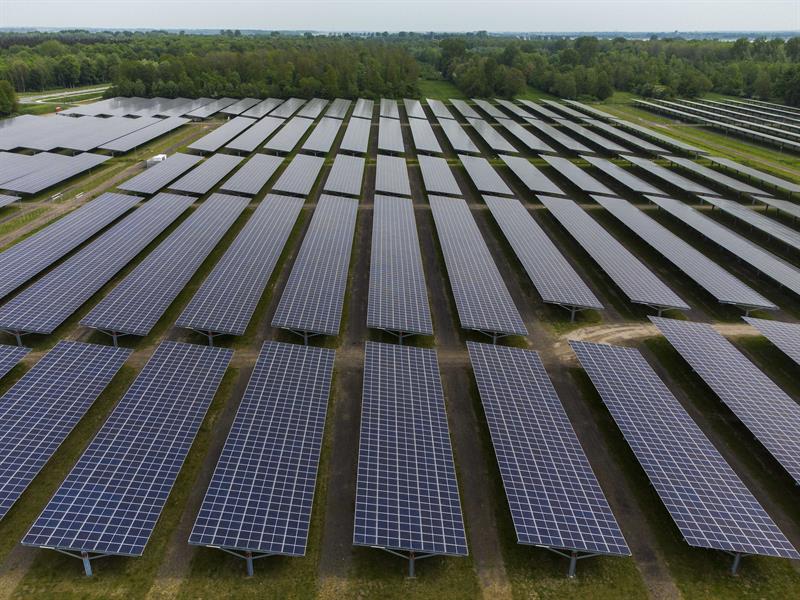 Renewable energy capacities grew by 6% in 2021 to a record level of 295 gigawatts (GW) and are projected to increase by 8% to 320GW this year, the global energy watchdog said in a report today.

However, the growth could lose steam in 2023 and beyond due to “uncertainties and policy-related implications,” International Energy Agency (IEA) said.

“New capacity for generating electricity from solar, wind and other renewables increased to a record level worldwide in 2021 and will grow further this year as governments increasingly seek to take advantage of renewables’ energy security and climate benefits,” said the IEA report.

The report said the global capacity additions were likely to rise this year to 320GW – “equivalent to an amount that would come close to meeting the entire electricity demand of Germany or matching the European Union’s total electricity generation from natural gas.”

The Paris-based watchdog said the solar PV was on course to account for 60% of global renewable power growth in 2022, followed by wind and hydropower.

But the outlook does not look so promising for 2023. “Renewable power’s global growth is set to lose momentum next year,” the IEA report said.

“In the absence of stronger policies, the amount of renewable power capacity added worldwide is expected to plateau in 2023, as continued progress for solar is offset by a 40% decline in hydropower expansion and little change in wind additions.”

In the EU, annual additions jumped by almost 30% to 36GW in 2021, exceeding the bloc’s previous record of 35GW set a decade ago.

The report noted the additional renewable capacity commissioned for 2022 and 2023 could significantly reduce the EU’s dependence on Russian gas in the power sector.

“However, the actual contribution will depend on the success of parallel energy efficiency measures to keep the region’s energy demand in check.”

“Cutting red tape, accelerating permitting and providing the right incentives for faster deployment of renewables are some of the most important actions governments can take to address today’s energy security and market challenges, while keeping alive the possibility of reaching our international climate goals.”