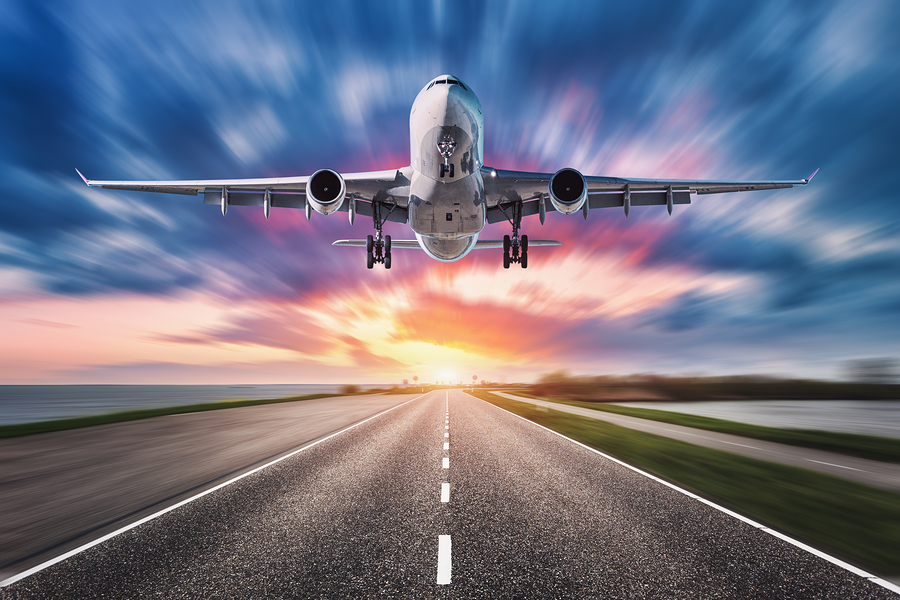 In an interview following the end of the association’s 77th general assembly held in Boston, Walsh said border closures are no longer justified at this time.

Walsh said it is easy to argue the losses in the sector, which in 2021 are estimated to amount to US$51 billion, “could have been reduced to between US$10 billion and US$12 billion.

“Because many of the restrictions in place prevent the recovery of travel, I do not think they are justified,” he said, while accusing governments of being the obstacle to the recovery of the airlines.

Walsh is characterised by his often controversial frankness and until 2020 was CEO of the International Airlines Group, which comprises several European airlines. He said he did not understand the US’ ban on accepting travellers from Europe.

“Why can’t Europeans fly to the United States? What is the scientific basis for arguing that Europeans can’t when people from other parts of the world can? In Europe, vaccination levels have been much higher than in most countries, and the level of transmission of the virus is low.

“That is the problem we have, that measures that could be defended when we were dealing with something unknown no longer make sense when we have information to understand much better the challenge that is faced.

“I really don’t think the border closures that are being maintained at the moment are justified by a medical emergency.”

Walsh also said he was bewildered by “the confusion” caused by the lack of coordination of measures between countries.

“Especially when freedom of movement is a fundamental freedom of the EU. It is the foundation on which the EU has been built. And yet we annul it.”

Walsh also criticised airport managers around the world. “Many believe they have to recover everything (the money lost during the pandemic) now. And they are not considering what that means for the relationship they have with this sector.

“They cannot say they are a partner and that they are listening to our concerns and that they want to work with us, and then raise their prices by 90%. And the only reason they can do so is because they know that their clients are trapped. Because they are a monopoly.”