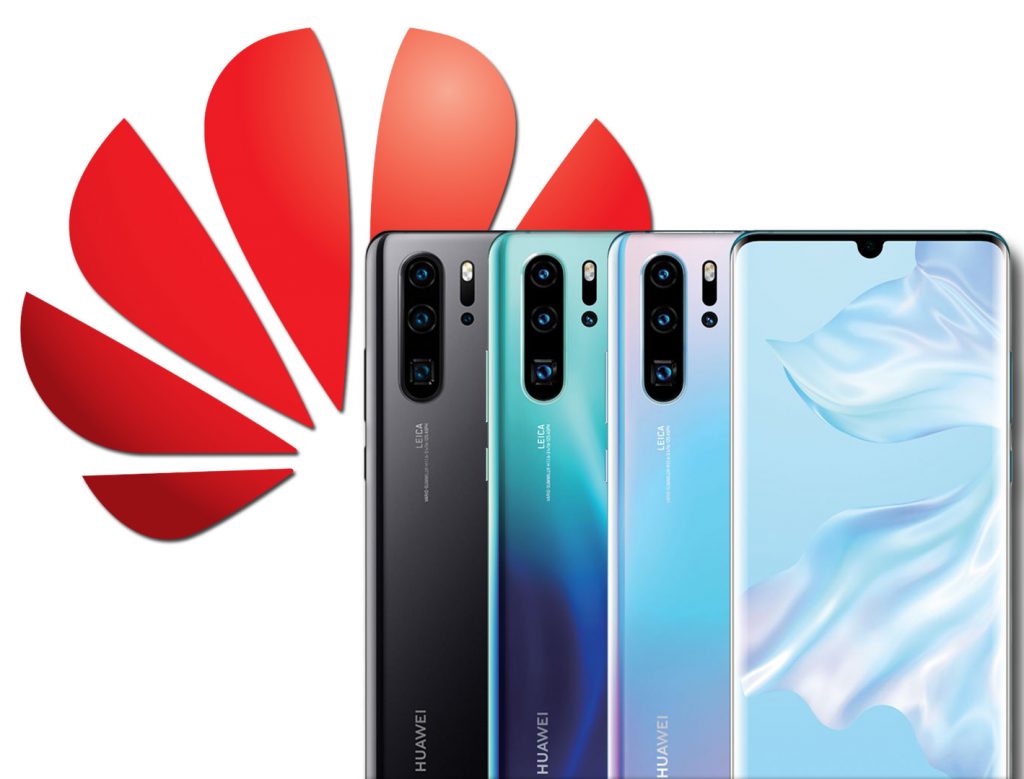 According to the tech firm, the event marks the very first time in nine years that a company other than Samsung or Apple dominated the smartphone market.

Huawei has shipped 55.8 million smartphones, a decrease of 5% year-on-year – but Samsung’s fall was 30% as the South Korean company shipped 53.7 million mobile devices.

At the same time, Huawei’s international sales took a hit as it fell by 27%, in comparison to the first quarter of the year, but the company increased its presence on the Chinese domestic market by 8%.

Huawei’s global dominance on the smartphone market comes amid the US’ sanctions against the company – Huawei has been placed in a US blacklist which restricted its access to American technology. Washington accuses the company of collaborating with Chinese intelligence services and using its equipment for illegal surveillance purposes, something that the company refutes as unjustified, politically motivated and anti-competitive practices.