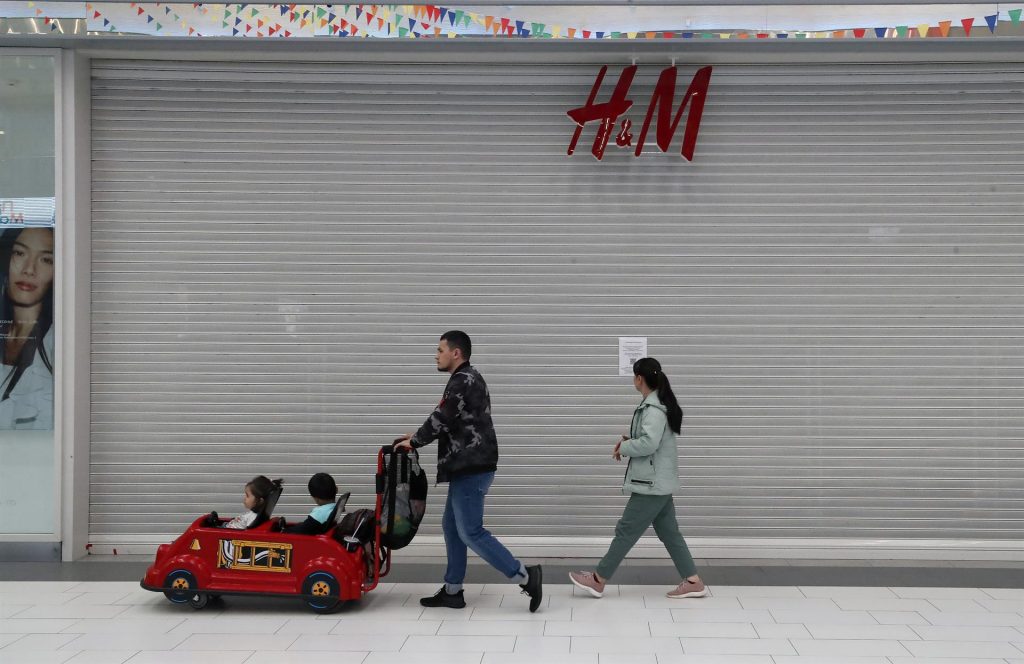 Swedish clothing retailer Hennes & Mauritz (H&M) has put its business in Russia up for sale after announcing it is leaving the country entirely in the wake of its invasion of Ukraine, Russia’s Kommersant newspaper reported today.

The new owner would acquire leasing rights to around 170 stores in 65 cities across the country, a 577,000 sqm distribution centre, and an inventory of US$210 million, according to Kommersant.