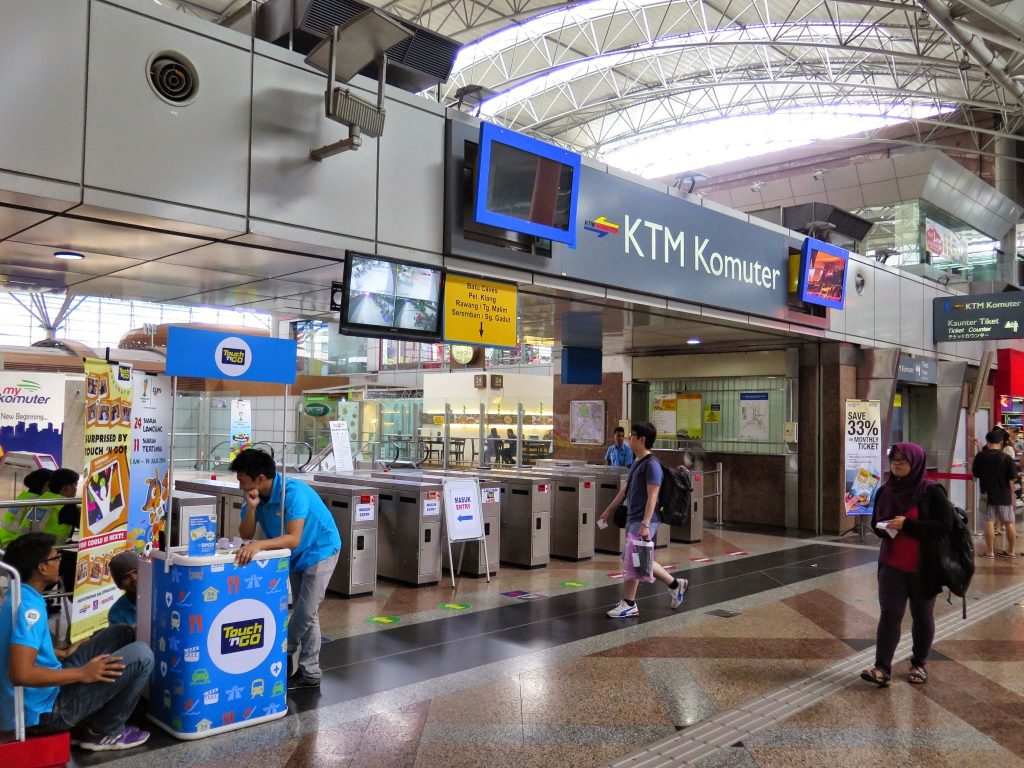 Keretapi Tanah Melayu Bhd (KTMB) has an accumulated loss of RM2.829 billion as of Dec 31 last year, according to the the Auditor-General’s Report 2018 Series 2.

It was among the audit findings, where the loss was due to, among others, KTMB not given the freedom yet to make its own decision – particularly on the company’s operations and usage of assets.

“This indirectly contributes to the less stable financial position of KTMB as it relies solely on train tickets. KTMB is also bound by the government’s current policy especially in determining the rate of its train fares.”

The report released today said on the performance of the train activities, two major activities – inter-city and commuter trains – recorded losses of between RM39.82 million and RM77.76 million for the period 2016 to July 2019.

The commuter train service contributed the highest revenue to KTMB from 2015 to 2017, but still recorded losses after deducting its operating expenses, the report said.

The audit also found weaknesses in the performance and implementation of the commuter train service, such as the number of passengers and revenue from commuter trains had not reached the desired efficiency level.

“The actual number of passengers and revenue showed a drop since 2016 to July 2019. Another weakness is due to the delay in completing the Klang Valley Electrified Double Track (KVDT) project.

“It disrupted the daily routine of the passengers (74.2%) and some passengers switched to other modes of transportation (62.6%).

“Also, the longest waiting time for the commuter train is 256 minutes (4 hours 16 minutes) compared to 45 minutes as set by the Land Public Transport Agency (APAD).”

The auditor-general also found inefficient maintenance of the commuter train set as it was not carried out according to schedule.

The audit also found significant weaknesses in the new ticket system as there were 36,860 complaints from December 2016 to July 2019.

Generally, based on the scope of the audit, the auditor-general concluded objectives of the establishment of KTMB through the corporatisation of KTM have yet to be fully realised.

However, the report found that KTMB’s corporate governance was satisfactory, but improvements have to be made in terms of company secretary, SOP and business strategic plans and key performance indicators in line with best practices.

Among the recommendations made by the auditor-general was for the management model of KTMB as a corporate company to be reviewed so that it is not restricted to make decision on its operations, in line with KTM’s privatisation objectives.

Other recommendations included for KTMB to ensure that the KVDT project is completed according to schedule and to work closely with the Transport Transport to avoid delays in its commuter train service and further losses.