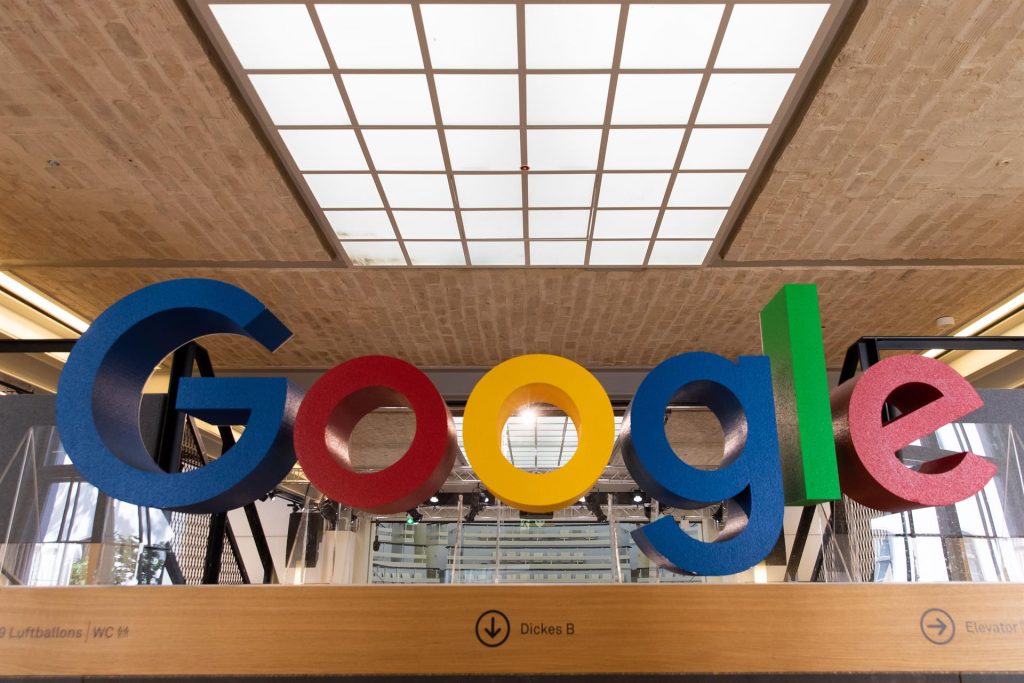 Alphabet, the parent company of Google, will lay off some 12,000 employees, 6.4% of its payroll, the company announced yesterday.

Google and Alphabet CEO Sundar Pichai said the “difficult decision” had been taken as the company now faces a “different economic reality” after two years of “dramatic growth”.

In just one year from September 2021, Google had increased its workforce by 36,000 employees.

Pichai said the cuts were now needed after “a rigorous review across product areas and functions” and to seize the opportunity provided by the company’s “early investments in AI.”

“The roles we’re eliminating reflect the outcome of that review,” he said, adding that the cuts would be felt throughout the company.

Google is the latest tech giant to announce mass job cuts. Last week Microsoft announced that it will let go of 10,000 employees, just under 5% of its workforce, while Amazon began laying off 18,000 employees on Wednesday.