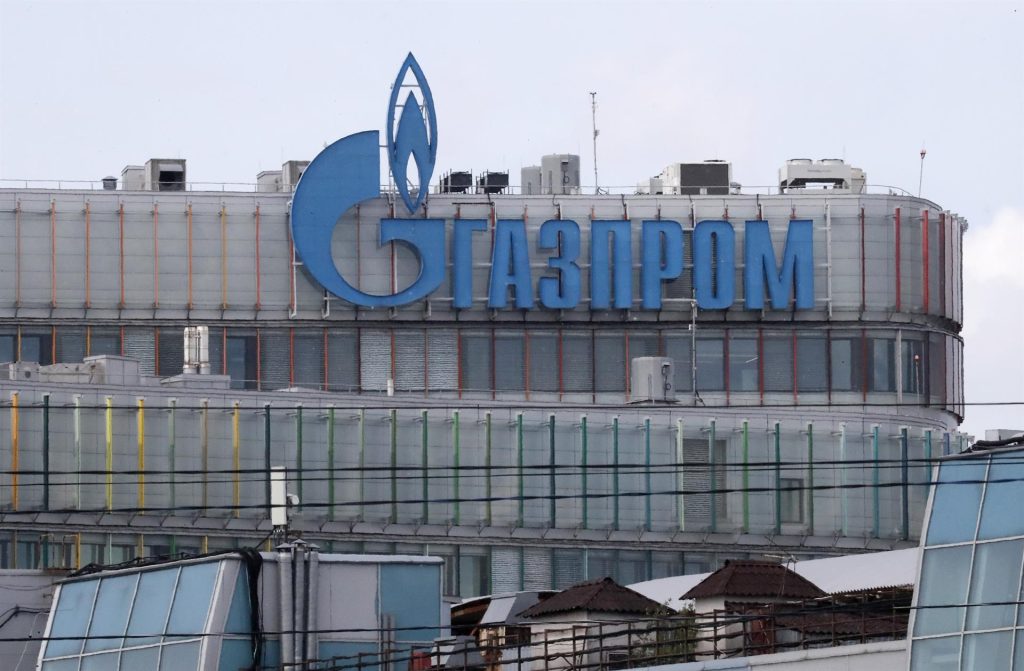 Russia’s energy giant Gazprom yesterday announced it would further cut the volume of gas flowing to Europe through the Nord Stream pipeline.

Flows of Russian gas into Nord Stream will drop to 67 million cubic litres a day starting today because it had to stop operating another gas turbine from German firm Siemens Energy, according to the Russian company.

“Since the stipulated time between revisions has been exceeded(…), Gazprom stops the operation of another Siemens gas turbine engine at the Portovaya” compressor station in the Leningrad region, the company wrote on Telegram.

On Monday, Gazprom CEO Alexei Miller said his company would reduce the maximum delivery volume to Europe by 40% due to delays in repair work by Siemens, in addition to Western sanctions against Russia.

Siemens announced in mid-May its withdrawal from the Russian market in response to Moscow’s war in Ukraine and began to dismantle its operations and industrial activities.

The Russian gas giant has recently cut off gas supplies to the Netherlands, Poland, Bulgaria and Finland, in addition to Denmark’s main energy company and Shell Energy Europe for refusing to pay in rubles.