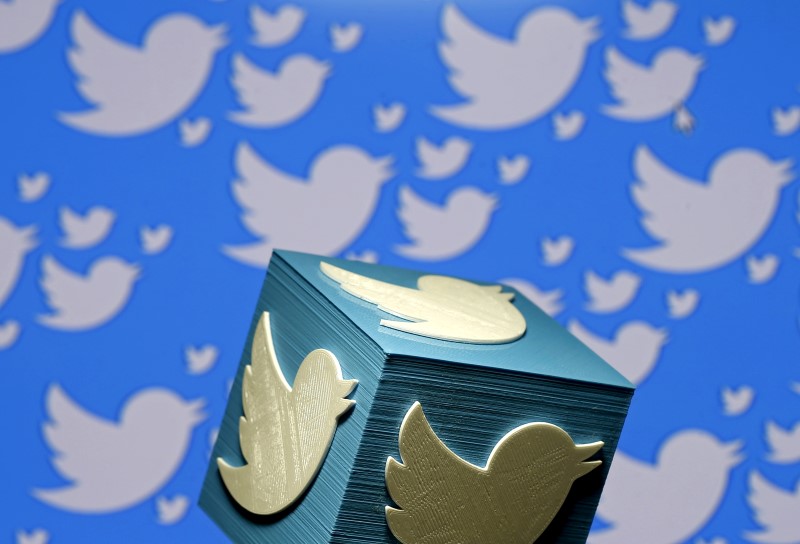 Elon Musk, the world’s wealthiest man, put his proposed US$44 billion purchase of social networking site Twitter on hold yesterday pending a review of the number of fake accounts on the platform.

“(The) deal (is) temporarily on hold pending details supporting (the) calculation that spam/fake accounts do indeed represent less than 5% of users,” Musk tweeted yesterday morning.

Twitter shares immediately plunged nearly 20% to around US$36.50 before Wall Street opened.

Musk later tweeted that he was “still committed to (the) acquisition”.

Musk offered US$54.20 for each share of the popular social network, up 20% from Thursday’s closing price and more than 40% above the value at which it is trading in pre-opening trading on the New York market.

In recent weeks, several investment funds and other billionaires have pledged US$7 billion toward the US$21 billion Elon Musk promised to pay out of his own pocket to acquire Twitter.

Among the tycoons backing Musk are Oracle co-founder Lara Ellison, financial firm Sequoia, cryptocurrency exchange platform Binance and Saudi Prince Ali Walid al-Thalal, according to a document filed with the US Securities and Exchange Commission.

The billionaire had said he intended to delist the company once the purchase had been completed, and to hold the position of CEO, CNBC channel reported at the time, at least for “a few months”.

He also said he would lift the ban against former US president Donald Trump, whose account has been suspended since the riot on the US Capitol by thousands of his supporters in 2021.