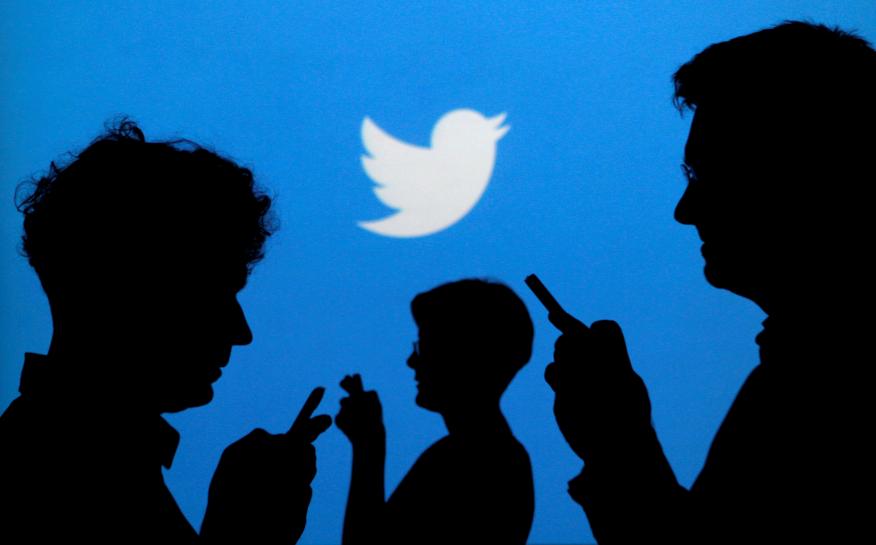 New Twitter owner Elon Musk today said the platform would allow longer videos to be posted and compensate creators “so that they can live” from the content uploaded to the social network.

Musk spoke during his speech at the G20 business forum, a meeting on the eve of the summit of leaders of the group of 20 main global economies held on the Indonesian island of Bali.

Musk also referred during his speech to the “difficulties” involved in combining his new position at the head of Twitter while dealing with the challenges facing other of his companies, in particular supply chain problems affecting Tesla.

“I work as hard as I can from morning to night, seven days a week… It’s not something I would recommend to anyone,” Musk said before joking about the poor picture quality of his video call.

Musk, who in addition to his positions at Twitter and Tesla, is CEO of aerospace firm SpaceX, founder of the underground transport tunnel company the Boring Company and co-founder of the neurotechnology company Neuralink, among other entities, called working on all these fronts a “torture.”

“Many people think that maybe they would want to be like me (…) But they really don’t know what it means to be me,” he said laughing when asked what he would recommend to young people who see him as an example to follow.

In the G20 business forum, other figures spoke today, such as Amazon boss Jeff Bezos, who also appeared over video call; Changpeng Zhao, the CEO of Binance, the world’s leading cryptocurrency exchange platform; and Anthony Tan, CEO of transport and services company Grab.