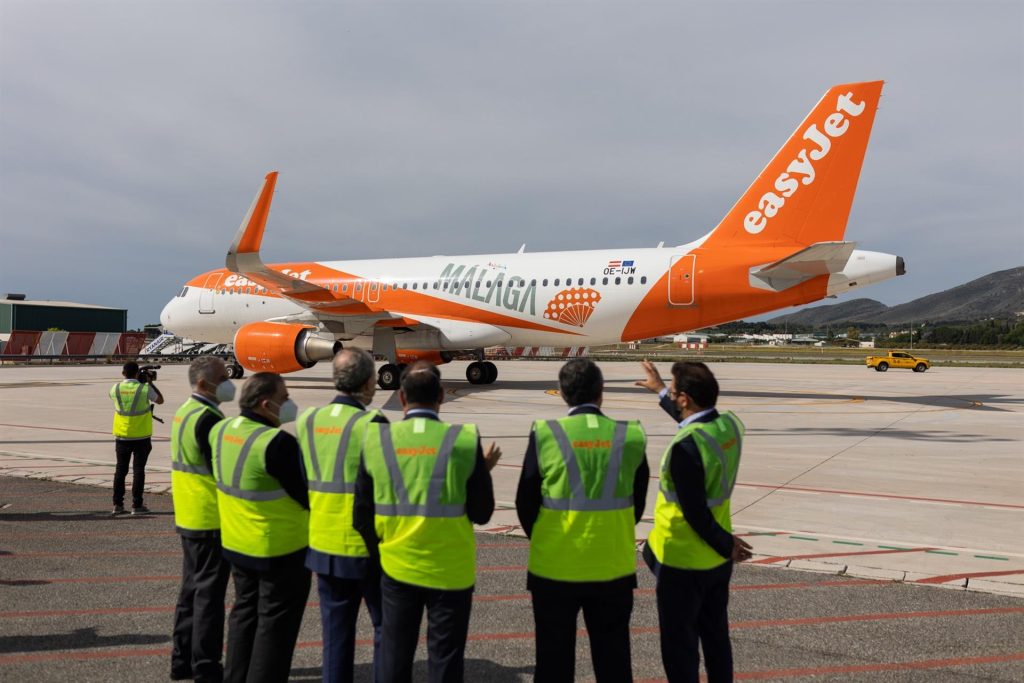 The move threatens to add further disruptions to European air travel at a time when holidaymakers from across Europe flock to Spanish destinations during the school break, although the union said it was open to talks.

The EasyJet branch of the local USO union has called for 450 staff members to go on strike at the airports of El Prat, in Barcelona, Málaga and Palma de Mallorca for the periods of July 1-3, 15-17 and 29-31.

Miguel Galán, USO secretary general at EasyJet Málaga, said cabin crew were demanding a 40% raise to their basic salaries – which do not include bonuses or extra pay.

“Currently, the EasyJet cabin crew in Spain have a base salary of €950, which is €850 less than our colleagues in France or Germany,” Galán said in a statement.

“The variable depends on flying hours. Our bases are in very expensive cities and with the base salary, we can barely cover the rent or the mortgage.

“If you fly a lot of hours, you can pay the bills, but at the cost of reducing rest time.”

EasyJet said it was disappointed by the calls for a strike in what it described as a “critical” moment for the industry, and added that “considerable” progress had been made in negotiations with staff.

Ryanair staff have also called for strike action for the end of June and beginning of July.