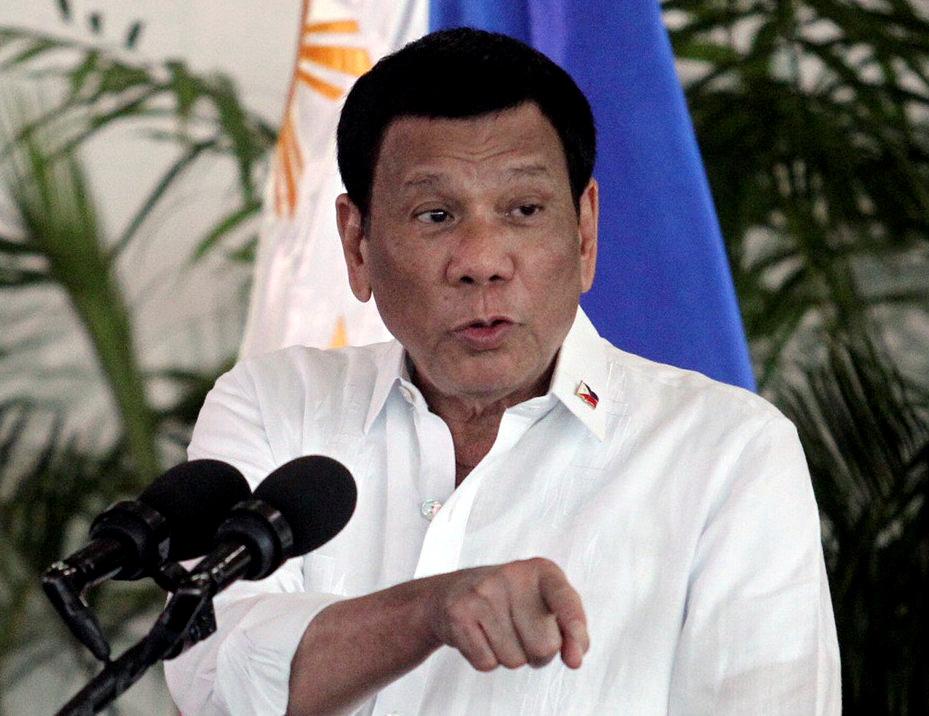 The government of Philippines president Rodrigo Duterte launched another attack today on the media by asking the Supreme Court to shut down ABS-CBN, the largest television network in the country.

Solicitor general Jose Calida, the government’s chief lawyer, filed a petition with the court not to renew ABS-CBN’s franchise, set to expire March 30 after 25 years of operation.

The decision to renew the network’s franchise rests in Congress’ hands, but the Supreme Court, where most of the judges are allies of Duterte, could step in.

In the petition, which he himself filed, Calida says ABS-CBN and its subsidiary, ABS-CBN Convergence, are unlawfully exercising their legislative franchises as it is partially financed by foreign capital, which violates the Philippine law on mass media.

“The media giant hiding behind an ‘elaborately crafted corporate veil’ has been allowing foreign investors to take part in the ownership of a Philippine mass media entity, in gross violation of the foreign interest restriction of mass media provided under Section 11, Article XVI of the Constitution,” Calida said in a statement.

This is the same argument the Duterte administration used in its attempt to revoke Philippine news site Rappler’s license to operate two years ago.

Rappler, which is headed by acclaimed journalist Maria Ressa, has several cases pending in the country’s courts that many organisations consider attacks on freedom of the press for its critical journalism.

The petition against ABS-CBN comes as no surprise, as Duterte himself had threatened on several occasions in recent months to close the media outlet, which employs 11,000 people.

Duterte, who has often accused ABS-CBN of publishing “unfair” reports about him, urged the company’s owners in December to sell the network to Filipino investors or he would shut it down.

Some media suggest the president’s enmity with the network began during the 2016 presidential race, when ABS-CBN refused to air his campaign advertisement.

“We must not allow the vindictiveness of one man, no matter how powerful, to run roughshod over the constitutionally guaranteed freedoms of the press and of expression, and the people’s right to know,” the National Union of Journalists in the Philippines said in a statement.