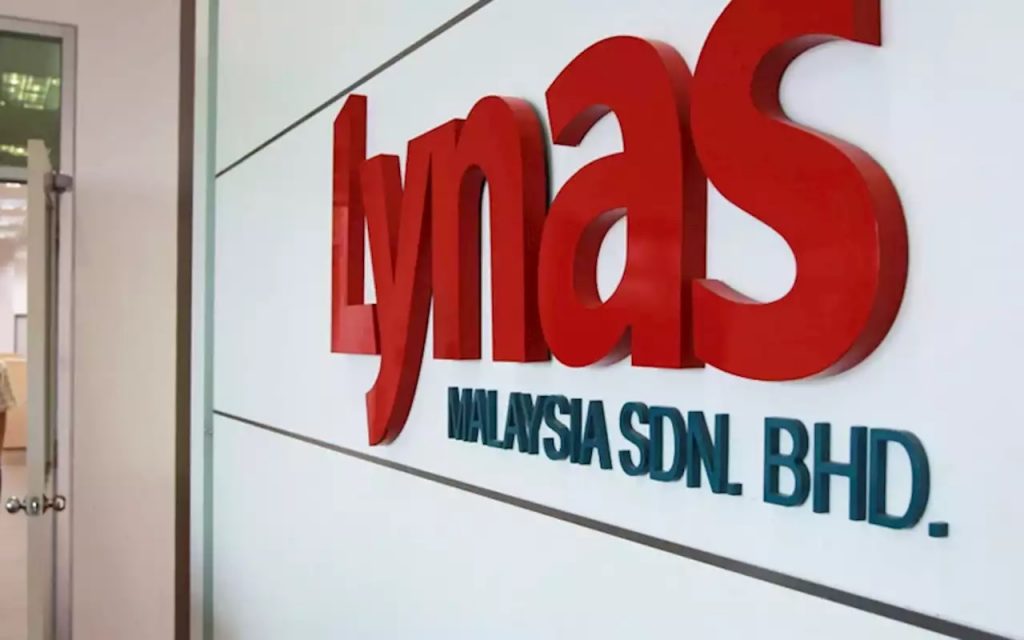 This was among the matters raised in talks between Malaysian Prime Minister Tun Dr Mahathir Mohamad and his Australian counterpart Scott Morrison on the sidelines of the 35th ASEAN Summit here yesterday.

“They (Australian government) are hoping we will drop the conditions,” he told Malaysian media covering his participation in the regional gathering here.

On Aug 15, Malaysia’s Atomic Energy Licensing Board (ALEB) announced the operating license of Lynas had been renewed for another six months.

The renewal came with several major conditions including transferring the cracking and leaching process to another country and the construction of a permanent disposal facility.

Meanwhile, Dr Mahathir said Lynas would need to upgrade its mining and processing methods of the raw materials before sending them to Malaysia.

Dr Mahathir reiterated that rare earth materials are not dangerous but people are mindful of a “bad experience” involving a rare earth metal extracting company in Perak back in the 1980s.

“We sent in a team of experts to examine the (Lynas) operation. They reported that it is not dangerous. The waste should be dealt with, but we cannot send it out as nobody wants it. The recommendation is to dispose of the waste in many different places so that the intensity of the radiation is not there.”

Dr Mahathir said any move to close Lynas would be costly and would affect foreign direct investment as investors would think the government is not keeping to its words in approving projects.

“Lynas is an Australian company with a big investment running into billions. We cannot afford to ask them to go away.”